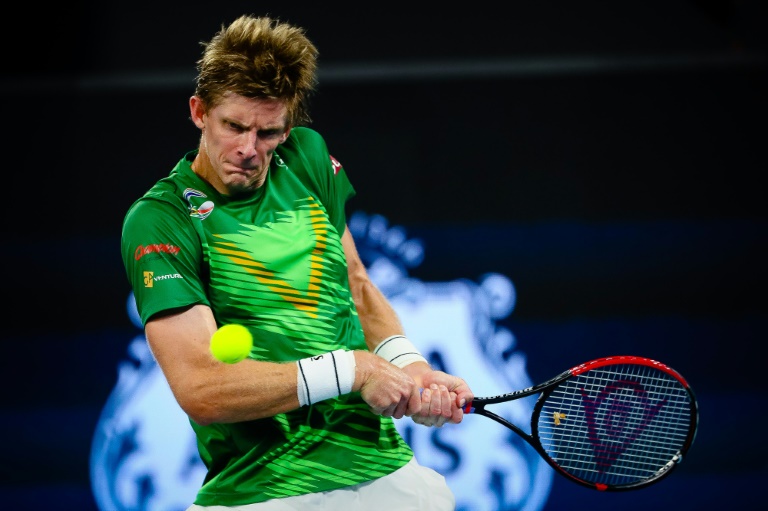 Former world number seven Kevin Anderson came back from the brink of defeat in Brisbane Wednesday to down Benoit Paire and end France’s hopes of making it to the quarter-finals of the inaugural ATP Cup.

Paire stormed through the first set and was serving for the match at 5-4 when his serve imploded.

"Sometimes you get a little bit lucky -- Benoit played a great match and he was the better player for a lot of it," Anderson said. "I was just able to stick around."

Earlier, French captain Gilles Simon was forced to step up to the Group A tie with only 15 minutes notice when number one Gael Monfils withdrew injured.

With Paire playing at number one, Simon took on Lloyd Harris and came back from losing the first set to win 2-6, 6-2, 6-2.

In the first tie of the day, Novak Djokovic made it three singles wins from three with a 6-3, 6-3 win over Cristian Garin, the world number 33, to win the tie for Serbia after Dusan Lajovic earlier beat Nicolas Jarry 6-2, 7-6 (7/3).

Jarry and Alejandro Tabilo salvaged some pride for Chile when they beat Viktor Troicki and Nikola Cacic in the doubles 6-3, 7-6 (7/2).

Djokovic said he enjoyed the challenge of the ATP Cup.

"I've never minded, to be honest, to face tough adversity from the blocks and have high-intensity matches from day one of the season," Djokovic, a 16-time grand slam winner, said.

"I had Kevin Anderson who was playing some extraordinary tennis. I thought it was the toughest match I've played here in Brisbane.

"And again against (Gael) Monfils, even though it was straight sets, it was still a lot of rallies and it was quite long and exhausting.

"I really am really happy with the challenges that I've had in the last six, seven days here, and hopefully that can allow me to build my form for Sydney and Melbourne later."

Serbia now travel to Sydney, where they will take on Canada in the quarter-finals and Djokovic said he expected to have even more support from Serbian fans there than in Brisbane.

"I'm enjoying it -- I enjoy the fact that we will actually go to a different city together, travel today, practice there tomorrow, play in a different environment," he said.

"Sydney's got a big Serbian community, hopefully the support can be as good as it was here, even better.”
Source: AFP 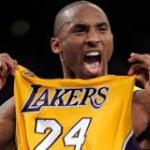 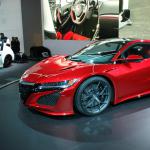