Felix Auger-Aliassime was given a scare at the Barcelona Open on Wednesday as the number three seed needed a decider to beat qualifier Carlos Taberner.

Auger-Aliassime dropped the second set against Spain's Taberner before coming through 6-1, 3-6, 6-4 after two hours and 44 minutes to reach round three.

"I had a great start to the match," said world number nine Auger-Aliassime.

"It was unfortunate that I lost my rhythm a little bit in the second set, lost my serve too many times, but I credit him also for defending well, showing a great level for a clay-court player. It wasn't easy to get over the line today."

The Canadian will face Frances Tiafoe in the third round after Tiafoe defeated Bolivian qualifier Hugo Dellien 7-6 (7/3), 6-1. 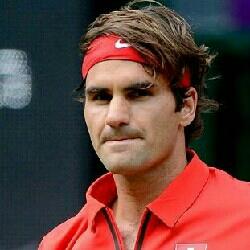