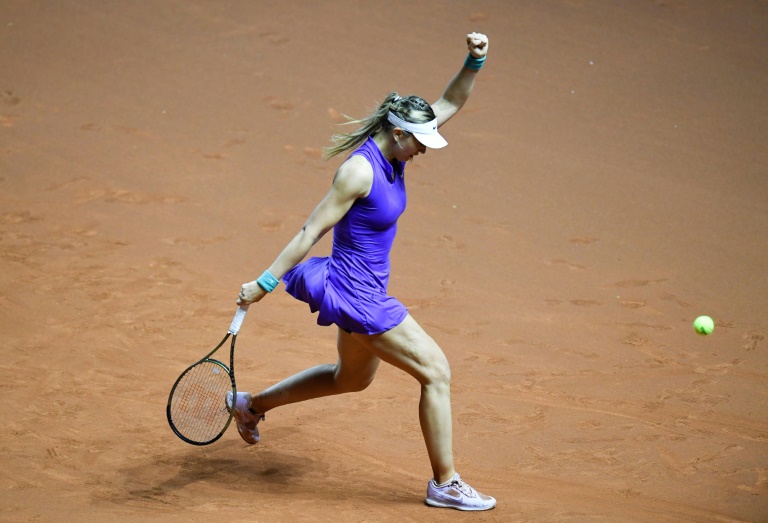 Spain's Paula Badosa will move up to the world number two ranking after reaching the semi-finals of the WTA tournament in Stuttgart on Friday with a hard-fought win over Ons Jabeur.

"This win means more to me than just a match - it's my best ranking," said an emotional Badosa.

"I was going after it in the last few tournaments, but didn't get it and I was fighting a lot. It's been my goal and I am really happy."

After winning a marathon opening set lasting over an hour, the Spaniard stumbled in the second before rallying to seal a 7-6 (11/9), 1-6, 6-3 victory.

"It was high levels from both sides, either one of us could have won it," added Badosa.

"I was really tired, I was feeling pain everywhere, but I am happy I fought until the last moment."

In Saturday's semi-finals, Badosa will play Aryna Sabalenka of Belarus who beat Estonia's Anett Kontaveit 6-4, 3-6, 6-1 in her quarter-final.

The result meant that Kontaveit's streak of 22 wins indoors came to an end.

Later Friday, world number one Iga Swiatek takes on US Open champion Emma Raducanu for a place in the semi-finals.

The winner will play Liudmila Samsonova, who says she is playing the best clay-court tennis of her career.

The 23-year-old is yet to drop a set en route to the last four in Stuttgart as she beat German wild-card Laura Siegemund 7-5, 6-3 in their quarter-final.
Source: AFP 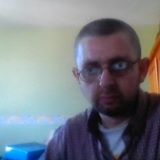