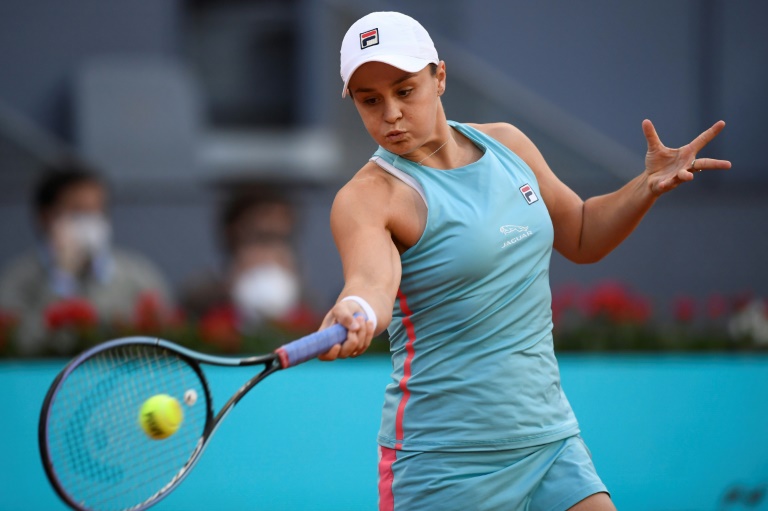 World number one Ashleigh Barty edged the battle of the French Open champions on Monday as she beat Poland's Iga Swiatek to reach the Madrid Open quarter-finals.

Barty triumphed at Roland Garros in 2019 before Swiatek sprung another surprise by clinching her own first major title in Paris a year later.

Both players will be among the favourites at the French Open next month but Barty's credentials gained an extra boost in Madrid, where she defeated Swiatek 7-5, 6-4.

"I really enjoyed myself out there tonight, I enjoyed the challenge," said Barty.

"Iga's game is exceptional. It's really, really impressive. I loved testing myself and trying to figure out the puzzle tonight and the challenges that she created for me."

The Australian will now face three-time Madrid champion Petra Kvitova for a place in the semis, after Kvitova beat Russia's Veronika Kudermetova 6-3, 4-6, 6-4.

Swiatek's loss brings an end to her nine-match unbeaten run on red clay while Barty extends her own winning streak to 14 matches on the surface.

It was far from straightforward, with Barty having to come from 3-0 behind in the first set and recover from 0-40 down at 3-2 in the second, before sealing victory in an hour and 41 minutes.

Kvitova, who won the tournament in 2011, 2015 and 2018, was also pushed hard by Kudermetova, who is one of the form players on the tour, having won her first WTA title in Charleston last month.

But Kvitova used all her experience and some excellent serving to stay in contention for a record-extending fourth Madrid title.

"Definitely it was a tough one," said Kvitova afterwards. "It was about serving a lot. It was just the one break in each set. I'm really glad I managed most of it mentally. Veronika was really on fire. Since she won Charleston, she really plays great. She will be a big champion.

"The whole match I was not relaxed, but calm I would say. That's how I managed to bring the win."

Eighth seed Belinda Bencic is also through after Ons Jabeur retired with a thigh injury when trailing 7-6 (7/2) 4-3.

In the men's draw, Bulgaria's Grigor Dimitrov fell in the first round after losing in three sets to South African Lloyd Harris.

Harris, who beat world number four Dominic Thiem and Denis Shapovalov en route to the final in Dubai in March, pulled off another upset by ousting Dimitrov 6-3, 3-6, 7-6 (7/5).

The world number 54 held off a late fightback from 13th seed Dimitrov, who saved three match points in the final set before breaking back to force a tie-break.

"It was a big up and down match, I had a set and a break, then I was a break up in the third too," said Harris. "I got a little bit nervous at the end but I’m happy to close it out."

In his first appearance at the Madrid tournament, Harris will now face Australia's 22-year-old Alex de Minaur in round two. 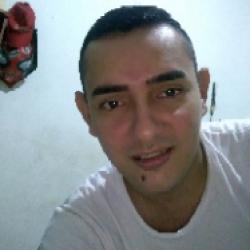 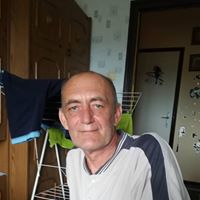 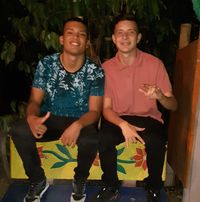 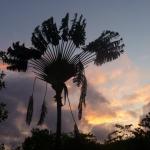