Clijsters says comeback down to inner 'feeling', and husband 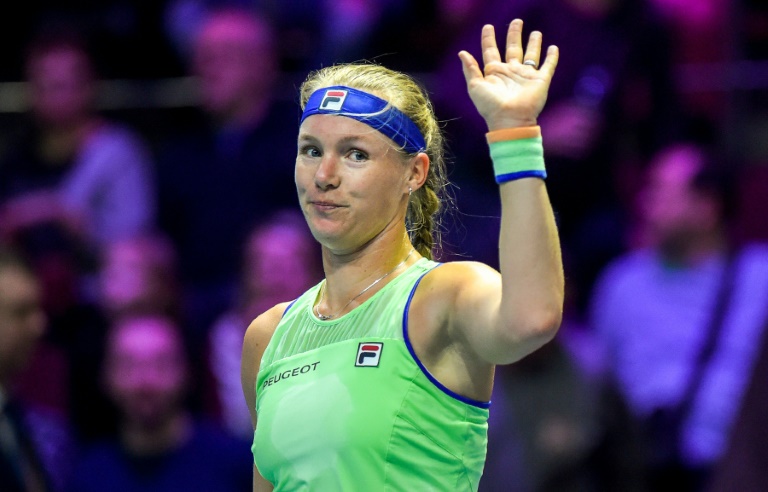 Bertens doubles up in Saint Petersburg for 10th WTA title

The world number eight and second seed this week became the first back-to-back winner of the WTA event.

She took 74 minutes to claim her 10th WTA crown, denying Kazakhstan 20-year-old Rybakina a second title from her third final this season.

The Netherlands' Bertens broke serve four times, never losing her own, saving all five break points that she faced in the second set.

Her progress to the final meant she had to withdraw from the Dubai Championships where she had a first round date with Kim Clijsters, the four-time Grand Slam winner coming out of retirement after an absence of over seven years.
Source: AFP