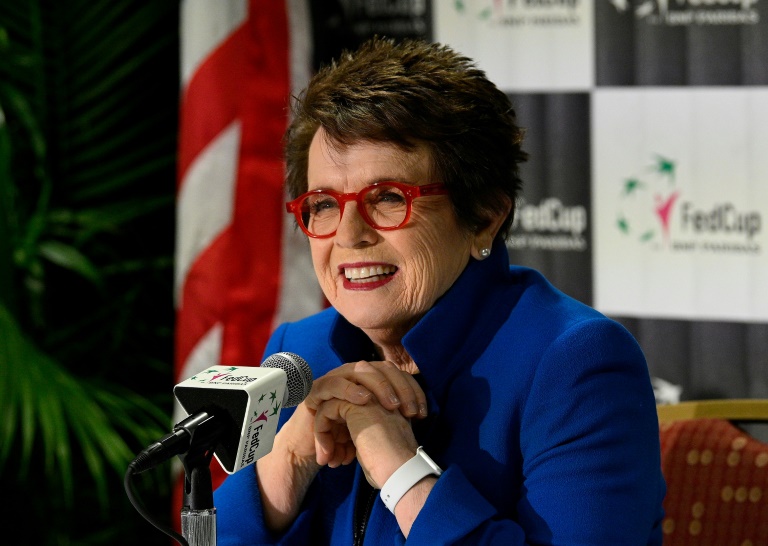 Billie Jean King's trailblazing role in tennis is being recognised with the rebranding of the Fed Cup in her name, the International Tennis Federation (ITF) said on Thursday.

The announcement ties in with the 50th anniversary of King and eight other players, known as the "original nine", breaking away from the tennis establishment to form their own circuit and leading to the foundation of the WTA.

"A champion on the court and a pioneer off it, Billie Jean King is a global campaigner for equality who has dedicated her life to fighting discrimination in all its forms," the ITF said in a statement.

"The values she represents epitomise the ethos of a tournament that has evolved to become the largest annual international team competition in women's sport, with 116 nations entered in 2020. "

The name change comes ahead of the first edition of the new finals week - delayed from 2020 - which will take place next year in Budapest, with 12 teams battling it out for the trophy.

A prize money fund of $18 million will be paid out, the biggest for an annual women's team competition and equivalent to the Davis Cup.

"It's really an honour and I'm very grateful," said King, who won 10 Fed Cup titles as a player and captain.

"It's very exciting. I'm still not sure it's true. Then my mind always turns to what I want to accomplish - let's get going."
Source: AFP 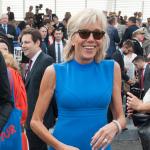