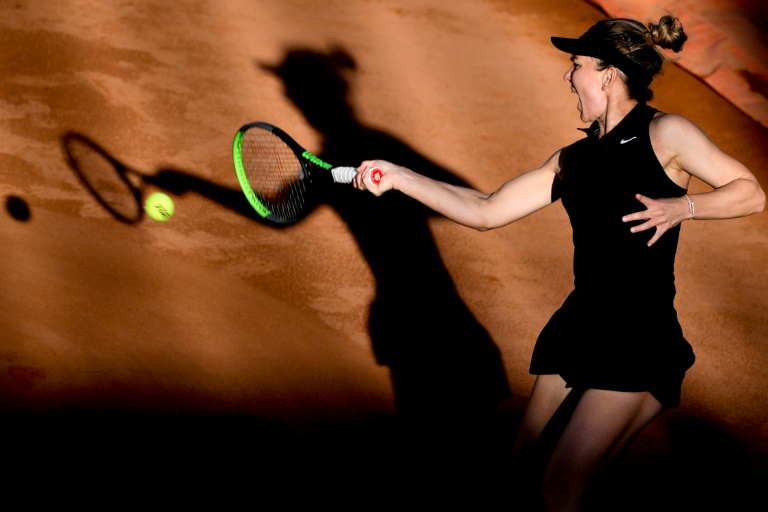 Champion Simona Halep was forced to retire injured in the second round of the Italian Open on Wednesday weeks before her bid to reclaim the French Open.

The world number three pulled up with a left calf issue while leading Germany's Angelique Kerber 6-1, 3-3 in their match on clay at the Foro Italico in Rome.

The 29-year-old limped back to her chair helped by officials but left the court in tears after treatment.

"Unfortunately an ultrasound has revealed that I have a tear in my left calf," Halep later said on Twitter.

"I will get an MRI (scan) tomorrow to understand the injury in more detail, but at the moment we are unsure of recovery time.

"I'm so disappointed to end my tournament in Rome like this but I will do everything I can to take care of the injury and be back as soon as possible.

"Thanks so much for your support and I’ll keep you posted on my progress."

The injury comes three weeks before the French Open which she won in 2018 and twice finished runner-up.

In Rome, Halep finished runner-up in 2017 and 2018 before winning last year, with the tournament pushed back to September because of the coronavirus pandemic. 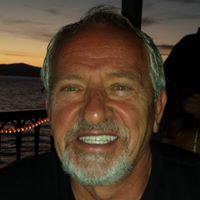 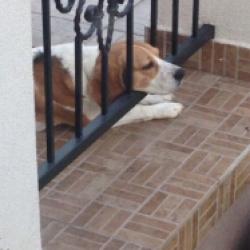 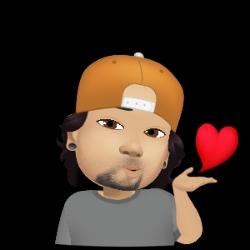