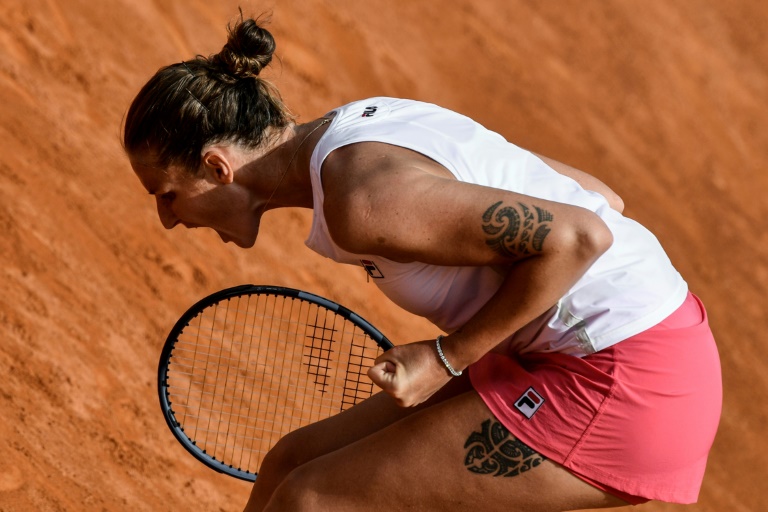 French Open champion Iga Swiatek warned she was "ready for anyone" as she takes on former winner Karolina Pliskova in the Italian Open final on Sunday.

Ex-world number one Pliskova saw off Croatia's Petra Martic 6-1, 3-6, 6-2 to return to the final of a tournament she won in 2019 and finished runner-up last year.

Ninth seed Pliskova is the only top 10 player remaining but faces a battle with 19-year-old Swiatek, who continued her Roland Garros warm-up with back-to-back wins on Saturday.

Swiatek first ousted fifth seed Elina Svitolina, a two-time Rome winner, 6-2, 7-5 in 1hr 36min in their quarter-final match which had been pushed back from Friday because of rain.

"I knew it was going to be tough," said the 15th-seed of her marathon day.

"I played with no expectations. I was taking it step by step.

"Beating Elina shows that my game is here, I'm ready for anyone. It gave me really a confidence boost.

"If my game is going to be there tomorrow, I can do anything."

Swiatek is looking for just her third WTA title having followed her Roland Garros success with a win in Adelaide in January.

"She's a champion of Roland Garros last year. I think it's not going to be easy," said Pliskova, looking for her 17th career title.

The Czech feels at ease in the Italian capital and saved three match points in Friday's quarter-final win over Jelena Ostapenko.

"I think the conditions, the balls, the courts, because I had the success in the past, I think that comes together with that feeling which I have on the court.

"Yesterday coming back from match point, I think you need that sometimes."

Swiatek always had the upper hand against 35th-ranked Gauff, who advanced to the semi-final after world number one Ashleigh Barty retired with an arm injury on Friday.

"It's always hard to play against the young superstar, especially when I'm not used to that because I was always the youngest one," said the Polish player.

"Even though it was tiebreak in the first set, I was mentally leading that match."
Source: AFP 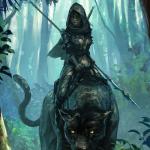 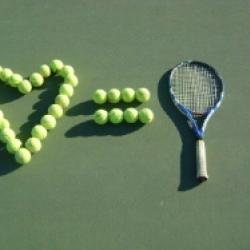