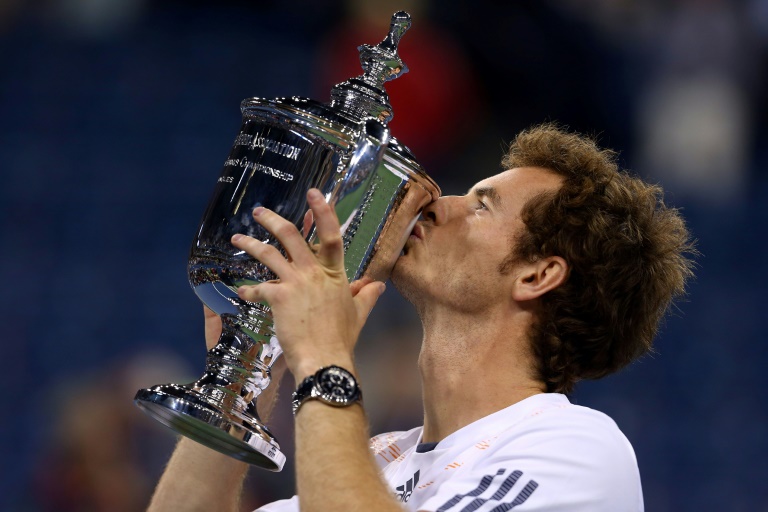 Former champions Andy Murray and Kim Clijsters were on Thursday both handed wild cards for the US Open which will take place under strict health guidelines in New York from August 31.

The 33-year-old won the first of his three Grand Slam titles at the 2012 US Open, becoming the first British male to win a major since Fred Perry in 1936.

Clijsters will be looking to repeat her magic from the 2009 US Open, when she famously won the women's singles title as a wild card after returning from an initial retirement, during which she became a mother.

The three-time US Open champion (2005, 2009-10), who came out of a more than seven-year retirement earlier in 2020, will be playing the US Open for the first time since she stepped away from the game following the 2012 tournament.

The 37-year-old, who was also Australian Open winner in 2011, is unranked. 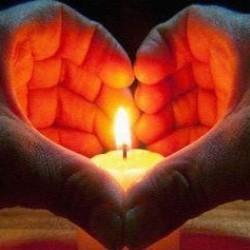