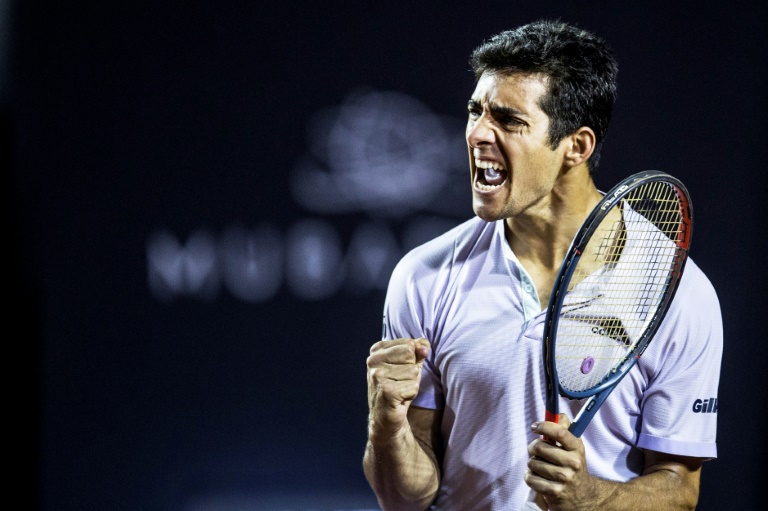 Chilean top seed Cristian Garin will try to win his first ATP hardcourt title at the Delray Beach Open, which on Thursday launches the tour's 2021 campaign, running concurrently with a tournament in Antalya, Turkey.

Garin, ranked 22nd, and top-ranked American John Isner, 25th overall, lead a 28-player field at the start of a revamped schedule that will not return to US soil until the Miami Open in March.

Britain's Andy Murray, Canadian Milos Raonic, Japan's Kei Nishikori and 2020 winner Reilly Opelka are among those who pulled out of the Florida event which begins the run up to next month's Australian Open.

Garin, 24, made his deepest Grand Slam run into the third round last year at Roland Garros and captured his fourth ATP Tour title last February on clay in Rio de Janeiro.

He gets a bye into the second round and will face either a qualifier or Argentina's Tomas Martin Etcheverry.

Isner, 35, owns 15 ATP titles, including 13 on US soil, but has never lifted the trophy at Delray Beach. 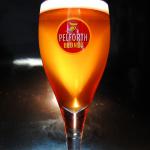 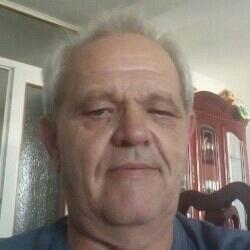 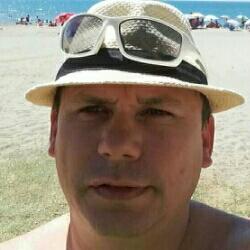