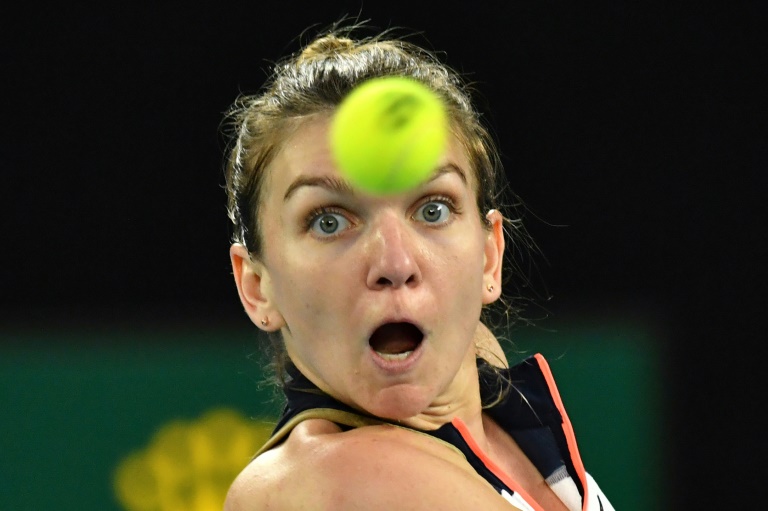 Halep pulls out of Qatar Open

World number three Simona Halep has pulled out of next week's Qatar Open, organisers of the WTA event announced on Tuesday.

"Unfortunately I've decided to withdraw, I can't wait to be back in Doha next year," organisers quoted her as saying on Instagram.

She gave no reason for her absence from the March 1-6 tournament.

With Halep missing the top seeds in Qatar are world number one Ashleigh Barty, and Sofia Kenin, fourth in the world and winner of the Australian Open in 2020.

At Melbourne Halep, 29, was thwarted by Williams in her bid for a maiden triumph at the year's opening Grand Slam after falling short to Caroline Wozniacki in the 2018 decider, and losing in straight sets to Garbine Muguruza in last year's semi-finals.

The 2018 French Open champion and 2019 Wimbledon winner's seven-year streak in the top 10 is the longest active run among women.
Source: AFP 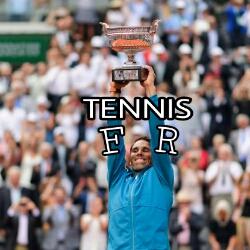 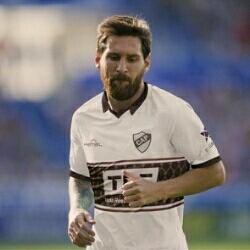 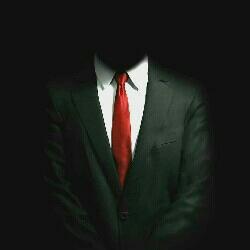