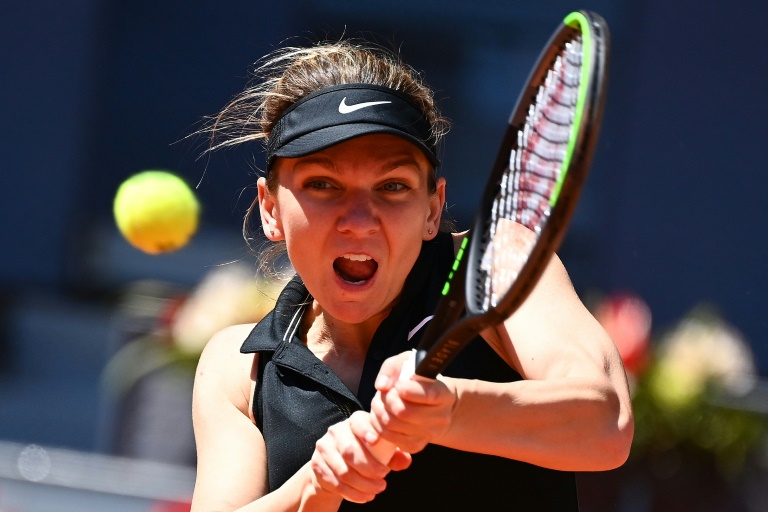 Recovering from a calf injury Wimbledon champion Simona Halep said on Tuesday she will return to action at this month's Bad Homburg open.

Romanian Halep, 29, won in London in 2019 and was ruled out of the ongoing French Open due to calf tear.

The world number three sustained the injury in her second-round match at the Rome Open on May 12.

"I'm super excited to announce that I will be playing for the first edition in Bad Homburg and I'm looking forward actually to seeing the fans in the stands," she said in a video posted on Twitter.

"See you very soon," she added. 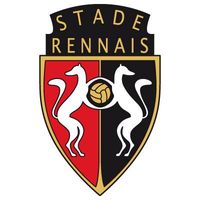 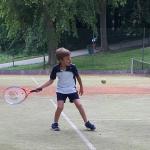