French Open day 1: Who said what 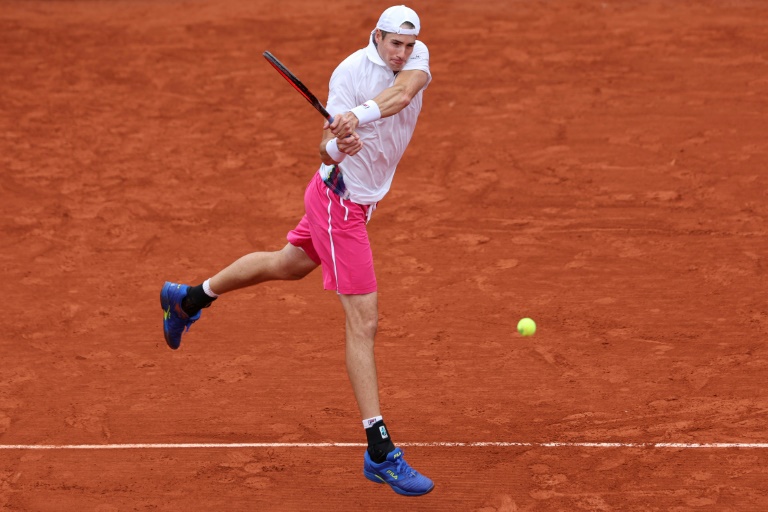 John Isner says he is "not that stoked" about playing Wimbledon after the decision to strip the Grand Slam of ranking points in response to the tournament banning Russian and Belarusian players following the invasion of Ukraine.

The move by the sport's main tours, the ATP and WTA, to withhold points for Wimbledon -- which runs from June 27-July 10 -- threatens to reduce the Grand Slam event to the status of a high-profile exhibition event.

Isner won the longest match in tennis history -- an 11-hour five-minute marathon -- at Wimbledon in 2010, and lost 26-24 to Kevin Anderson in the final set of their semi-final four years ago.

"Right now, truthfully, I'm not that stoked about Wimbledon. I might just show up on Saturday and maybe I will play Monday and see what happens. Because our currency on tour is points," Isner said after winning his first-round match at the French Open on Sunday.

"So I think in a sense some players will be playing pretty free out there, because we don't have that threat of, you know, of not improving your ranking going on."

The American said he disagreed with Wimbledon's ban on players from Russia and Belarus, but was reluctant to criticise the ATP for withholding points.

"I'm not saying the ATP has made a wrong decision, but we would prefer to be playing with points. But I definitely stand with the ATP in the sense that I believe these players should be playing," he said.

"They don't have anything to do with the invasion going on. The whole world just wants this to come to an end somehow. It stinks that it's interfered with sports."

In contrast, former US Open champion Sloane Stephens backed the plan to not award points at the All England Club.

"I think the decision that was taken was the correct one," said Stephens after reaching the second round at Roland Garros.

"I think when you look at the principles and what our tour stands for, discrimination will never be tolerated. That's exactly what's happening," said Stephens.

"As long as that's in play, there is no points, but we are not going to pick and choose when that works. You have to stand behind your principles and what the tour stands for, and we are one, right?"

Dominic Thiem, the 2020 US Open champion, sought to put the issue into perspective.

"I think it's a tough decision for everybody, for some players it is probably very painful," he said after exiting the French Open on Sunday.

"But we always have to keep in mind the big picture that Wimbledon or all our tennis world, it's just really no problem at all.

"The real problem is there in Ukraine and let's hope that there is peace very soon again."

Ons Jabeur, a quarter-finalist at Wimbledon last year, said "a lot of players are disappointed" by the decision.

"I wish we had points, if I did quarter-final, for me the main concern is... are they going to keep the last year's points, how are they going to replace them, because it's not fair if we drop all the points without us defending anything, especially some people had finals, semi-finals," she said.

"So it is a very, very tough decision. I'm just going to try to grab as many points as I can in the grass season in the other tournaments."
Source: AFP

Murray vs Isner
27 comments
Gauff vs Buzarnescu
6 comments
Badosa vs Bara
5 comments
Berankis vs Nadal
5 comments
Raducanu plays down pressure after Wimbledon exit
4 comments
Should I stay or should I go? Three sports stars and retirement
4 comments
Latest news 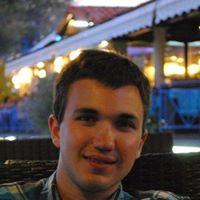 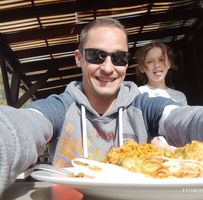