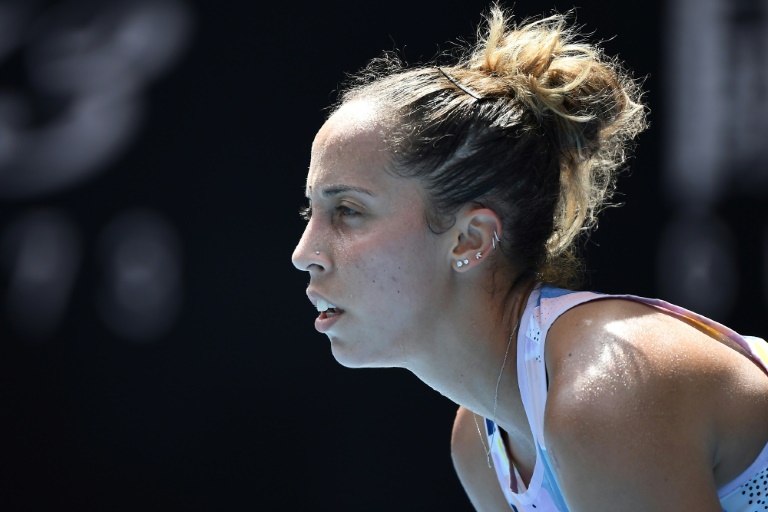 Madison Keys returned to the scene of her 2019 Charleston WTA triumph on Thursday with a hard-fought win over Carline Dolehide in the Credit One Bank Invitational.

The 16-player team event, staged with strict social distancing protocols as players prep for the return of WTA action in August after a coronavirus shutdown, is a far cry from the full-fledged WTA Tournament on the green clay courts in South Carolina.

But Keys, ranked 13th in the world, admitted she was nervous in her first match since a third-round exit at the Australian Open in January.

Keys finally fired a forehand winner up the line on her fourth match point to claim the match, scoring a point for her Team Kindness, which is going up against Team Peace captained by Bethanie Mattek-Sands.

"That was up and down," Keys said after tapping racquets with Dolehide at the net. "That was -- I haven't played a match in a really long time.

"I was definitely really nervous, and that obviously showed. But I was really happy to get a win and a point for my team.

"All in all, things to work on, but not too bad for a first match."

Keys is one of three top-10 players taking part in the tournament, along fourth-ranked Australian Open champion Sofia Kenin, and No. 19 Alison Riske.
Source: AFP