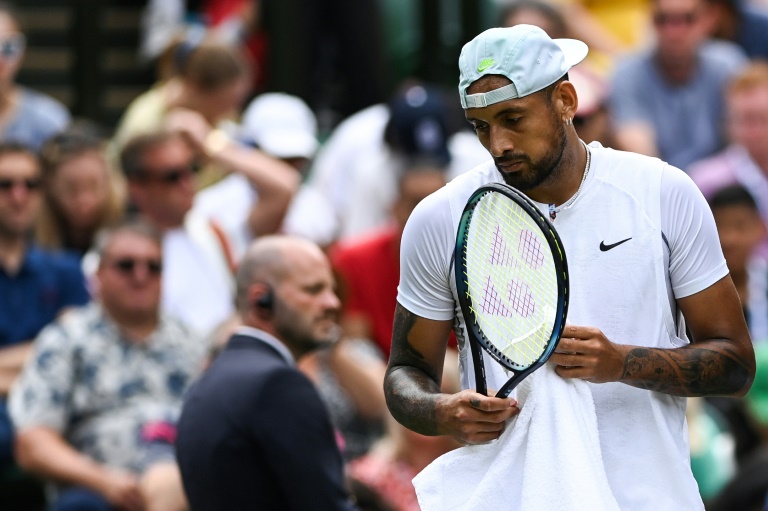 Australian tennis ace Nick Kyrgios has been summoned to appear in court over an allegation of assault, his barrister told the Canberra Times newspaper Tuesday.

The news broke as the 27-year-old, one of the most polarising figures in tennis, prepared to play in the Wimbledon quarter-finals on Wednesday, with organisers saying Kyrgios remained on schedule for his match.

Police in the Australian Capital Territory, where Canberra is located, released a statement without identifying the player.

"ACT Policing can confirm a 27-year-old Watson man is scheduled to face the ACT Magistrates Court on the 2nd of August in relation to one charge of common assault following an incident in December 2021," the statement said.

Barrister Jason Moffett told the Canberra Times that his client was aware of the allegation.

"It's in the context of a domestic relationship," he was quoted as saying.

The barrister said Kyrgios would not comment because it was a court matter, but would release a statement "in the fullness of time".

Law firm Johannessen Legal subsequently released a statement on behalf of Kyrgios saying the tennis star "is not considered charged with an offence until the first appearance (in court)".

The firm added that "Kyrgios is committed to addressing any and all allegations once clear".

The world number 40 will face Chile's Cristian Garin on Wednesday for a place in the semi-finals.

It will be Kyrgios's first quarter-final at the Slams since the 2015 Australian Open.

A spokesperson for the All England Club said the tournament organisers "have been made aware of legal proceedings involving Nick Kyrgios in Australia, and as they are ongoing, we are not in a position to offer a comment."

In a statement, the spokesperson added: "We are in touch with Nick's team and he remains scheduled to play his quarter-final match tomorrow."

"We don't have a clear view of what is considered to be a perfect champion," she told reporters. "And it's a long way to the final so let's see what happens."
Source: AFP 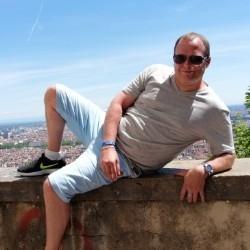 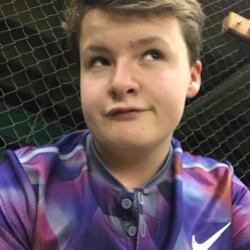 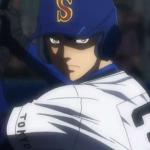