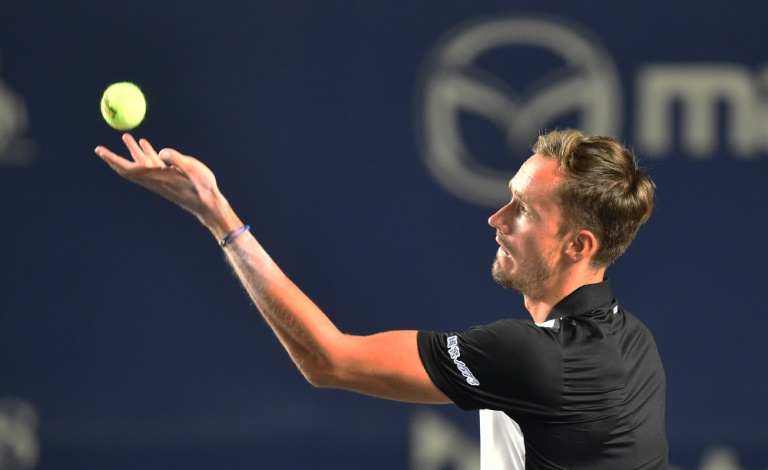 World number one Daniil Medvedev powered into the semi-finals of the ATP hardcourt tournament in Los Cabos, Mexico, on Thursday with a 6-2, 6-2 victory over Ricardas Berankis.

Medvedev, playing his first tournament since bowing out of the quarter-finals at Mallorca in June, had launched his return with his 250th career match win over Australian qualifier Rinky Hijikata on Wednesday.

He said the victory over Lithuania's Berankis felt "very different" but the outcome was the same and never looked in doubt as Medevedev reeled off eight straight games to go from 2-2 in the opening set to 6-2, 4-0 and fully in control.

"My opponent played very different, much more aggressive," Medvedev said, adding that it actually worked to his advantage.

"To be honest, against that type of player sometimes you don't have much to do. Just try to serve well, bringing the balls back in the court.

"That's what I managed to do. He missed a little but too much today and that was enough."

Medvedev, who last year ended Novak Djokovic's bid for a calendar Grand Slam with his triumph over the Serb in the US Open final, dropped just three points on first serve, despite putting less than half in play.

He saved two break points in the opening set but was otherwise largely untroubled, clinching the win with his eighth ace on match point as he finished it out with a love game.

Medvedev is chasing his first title of 2022. He fell to Rafael Nadal in an agonizing Australian Open final and missed Wimbledon because of its ban of Russian and Belarussian players.

If he reaches the final here, Medvedev will be assured of taking the world number one ranking into his defense of the US Open title at Flushing Meadows later this month.

"But that's what we like and I'm looking forward to tomorrow."
Source: AFP 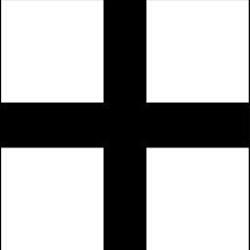