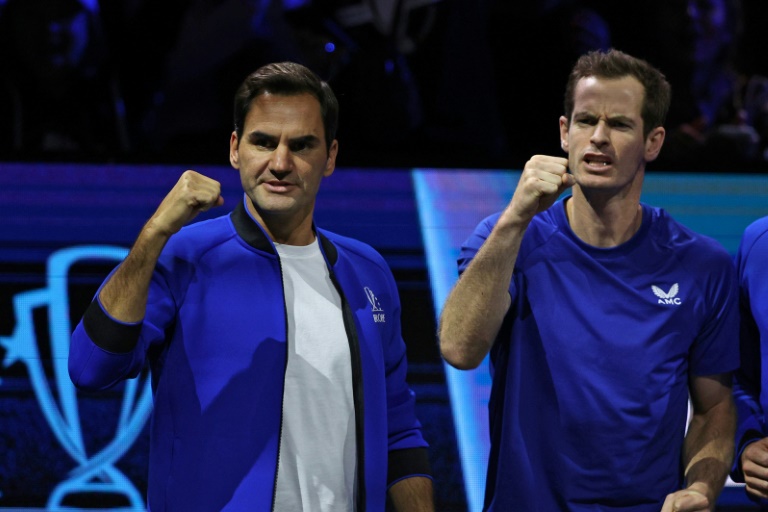 Andy Murray has backed Roger Federer as a future Laver Cup captain after Bjorn Borg indicated the sixth edition in Vancouver next year could be his last.

Federer bade farewell to professional tennis at the tournament in London at the weekend, playing doubles alongside great rival Rafael Nadal on Friday in his final competitive match, which ended in defeat.

Team Europe suffered a 13-8 loss to Team World in the Ryder Cup-style tournament to ensure Federer, 41, was denied one final trophy but a vacancy for the captaincy will open up when Swedish great Borg steps away.

Federer, who won 20 Grand Slams in his glittering career, said he had no immediate plans after hanging up his racquet but it is likely he will want to stay involved in the Laver Cup, which he helped to create.

"I'm sure Roger is going to stay involved in the event in some capacity and maybe one day captain the team," Murray said.

"Look, he's great on the side (coaching). He watches a lot of tennis, he loves the game. I think for ex-players that go into coaching, I think that's important to sort of stay current and know a lot of the players."

Murray made his Laver Cup debut at London's O2 arena, joining other members of the "Big Four" -- Federer, Nadal and Novak Djokovic in competing for Team Europe.

Djokovic expressed his hope that Federer would turn his hand to coaching.

"I think that Roger can offer a lot," he said. "I mean... it's logical to expect him to be able to share so many useful and valuable things with anybody really.

"If he ever would consider doing that, I'm sure that he's going to bring a lot of positive things to the improvement of that player, whether male or female, in every aspect on and off the court.

"He's undoubtedly one of the greatest players to play the game, the way he played it, with his style and effortlessness."

Both Murray and Djokovic tasted defeats on the final day to prevent a dream finale for Federer, who watched Team World win a maiden Laver Cup by a five-point margin.
Source: AFP 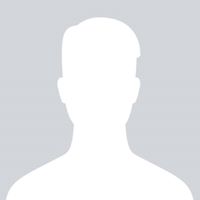 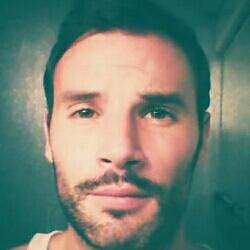 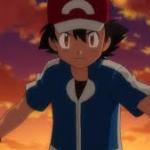 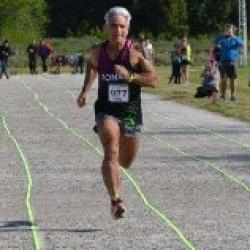 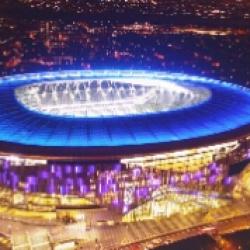 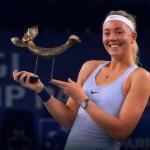