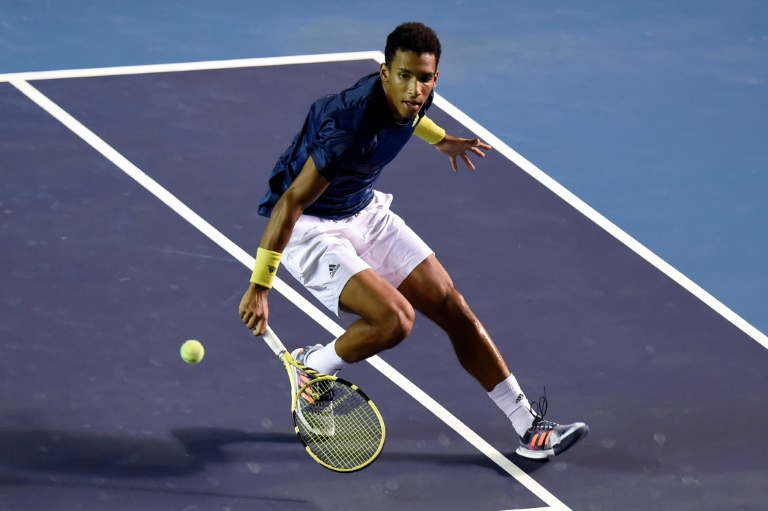 Nadal's former coach and uncle Toni to work with Auger-Aliassime

Toni Nadal, the uncle and former coach of Rafael Nadal, has confirmed he will work with the 20-year-old Canadian Felix Auger-Aliassime.

Auger-Aliassime is 22nd in the ATP world rankings and one of the rising stars of men's tennis.

"When the offer reached me, I told him to come to the Academy (the Rafa Nadal Academy) for 10 days so that he could see if what I could offer him may or may not suit him," Toni Nadal told Marca on Thursday, adding he had not considered the idea of coaching another player.

"As the director of the Academy, it means I can collaborate with a player who has great aspirations and it is a challenge that motivates me," he added.

The 60-year-old will join Auger-Aliassime and his French coach Frederic Fontangat at the Monte-Carlo Masters, which begins on Sunday.

Nadal helped Rafael Nadal win sixteen major tournaments, including 10 at the French Open, before they ended their professional relationship in 2017.

"If we have to play against Rafa, I would not sit on either of the two benches, out of respect for both players and because I am still the director of the Academy so I continue to work for him and I am his uncle," Toni Nadal said.

"But if he has to lose to someone, I hope it will be to Felix. I will never stop being Rafael's uncle, we have been connected for many years. But I hope in the future, it will be Felix who is world number one. For now, he must improve."
Source: AFP 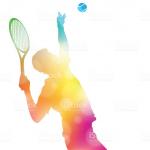