'Rafa and I are Next Gen,' says Djokovic 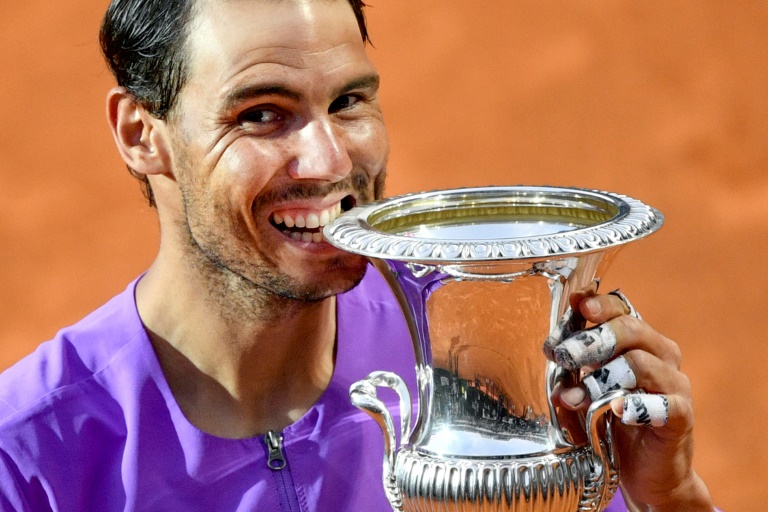 Second seed Nadal won through 7-5, 1-6, 6-3 in 2hr 49min against the defending champion to match Djokovic's record of 36 Masters 1000 titles and lay down a key marker two weeks out from the defence of his Roland Garros crown.

"I'm overwhelmed, at the beginning of this tournament I would not have dreamed of winning it," said an emotional Swiatek, who will break into the Top 10 as a result of her run in Rome.

"When I was playing I didn't even know what was the score," admitted the 19-year-old.

Djokovic and Nadal were facing each other for the 57th time, having last played in the 2020 French Open final which the Spaniard won easily in straight sets.

The pair have won 15 of the last 17 Rome titles between them, while Nadal leads their head-to-head in finals in the Italian capital 4-2.

Despite losing his opening service game Nadal broke back in the third game hitting twice as many winners as the Serb with 21 in the set.

A dip in form in the second set allowed Djokovic, 33, to break twice and get back into the game.

But Nadal got back on track in the third with Djokovic having played nearly five hours on court on Saturday between his rain-delayed quarter-finals and semi-final matches.

The Spaniard saved two break points on his serve in the fifth game and broke for love for 4-2.

Djokovic saved a first match point in the eighth game but Nadal made no mistake on his second chance in the following to seal his 88th career title after winning in Barcelona earlier this month.

"I'm disappointed not to win, but pleased with my level," said five-time Rome winner Djokovic, who leads their overall head-to-head 29-28.

"Going into Paris it's a good sensation. I feel like I want to feel on clay."

The French Open gets underway in Paris on May 30 where 13-time champion Nadal will be chasing a record 21st Grand Slam title.

Djokovic, the 2016 champion at Roland Garros, will be hoping to become the first man in over half a century and just the third in history to win all four majors more than once.

Earlier Swiatek, ranked 15, claimed her third WTA title after a win in Adelaide in January.

She swept through the first set in just 20 minutes, allowing Pliskova four points, dropping just 13 in total throughout the match.

"But it's not easy to win the first set 6-0, because you always have in the back of the mind that your opponent may start playing better and they can change the tactics completely, and then you have to adjust and then you're going to start worrying."

"I will just quickly forget about today," said Pliskova, the world number nine, who was playing in her third consecutive Rome final.

"I just was feeling horrible out there today," said the 29-year-old, who has won 16 WTA titles most recently in Brisbane last year.
Source: AFP

Auger-Aliassime vs Federer
45 comments
Roger Federer suffers shock second-round defeat in Halle
25 comments
Murray and Venus Williams handed Wimbledon wildcards
8 comments
Berrettini vs Murray
7 comments
Auger-Aliassime: "Federer was my idol growing up. It was a huge honor to play him before he retires,
6 comments
Pliskova vs Pegula
5 comments
Latest news 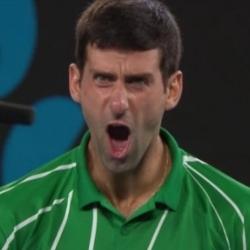 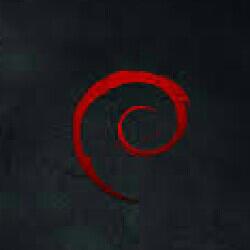