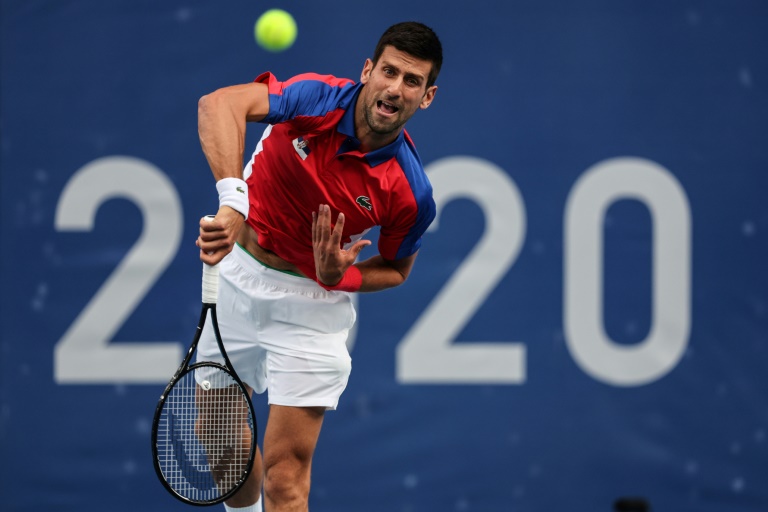 'Pressure is a privilege', says Djokovic of life at the top

Novak Djokovic said "pressure is a privilege" after keeping his Golden Slam bid intact at the Tokyo Olympics, where the decision of superstar gymnast Simone Biles to withdraw from two events over mental health concerns has put the spotlight on athletes' wellbeing.

World number one Djokovic is trying to become the first man to win all four Grand Slams and Olympic gold in the same year, and emulate the feat achieved by Steffi Graf in 1988.

The Serb is thriving on the Olympic experience, mingling and posing for pictures with athletes from all walks of life in the village, cutting an extremely relaxed figure as he goes in search of history.

"Pressure is a privilege. Without pressure there is no professional sport," said Djokovic after his 6-3, 6-1 win over Alejandro Davidovich Fokina in the third round on Wednesday.

"If you are aiming to be at the top of the game, you better start learning how to deal with pressure and how to cope with those moments."

Djokovic was captured deep in conversation explaining to Turkey's men's and women's volleyball teams how his mental approach was crucial to his longevity.

He also revealed players from the Serbian women's basketball team, judokas and other athletes had quizzed him over his mental strength.

"On the court, but also off the court, all the expectations and all that buzz and all that noise... I've learned to develop a mechanism how to deal with it in such a way that it will not pose a distraction to me, it will not wear me down," said Djokovic.

"I feel I have enough experience to know myself how to step on the court and play my best tennis."

Biles's decision to pull out of the women's team event and all-around competition has been widely hailed as a game-changing moment for elite sport, helping to dispel enduring stigmas surrounding mental health.

Djokovic conceded there was no guide on how to cope with the soaring pressure and expectations at the top.

The 20-time Grand Slam winner has learned plenty of lessons throughout his career, and has waited five years to make amends for his first-round loss to Juan Martin del Potro at the 2016 Olympics.

"Rio was a very tough loss for me. I came into Rio also a big favourite, winning four out of the last five Grand Slams and number one in the world so I know that feeling," said Djokovic.

"It's a kind of similar feeling now, but I'm a more experienced player and I know what I need to do mentally, and how to work things around on and off the court in order to feel the best I possibly can."
Source: AFP 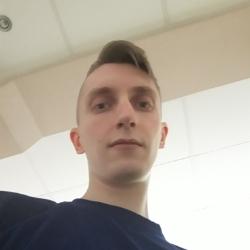 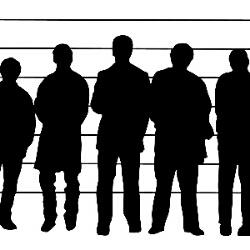 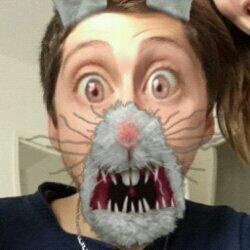 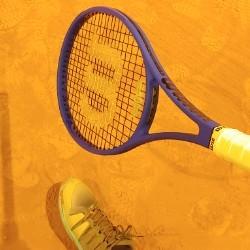 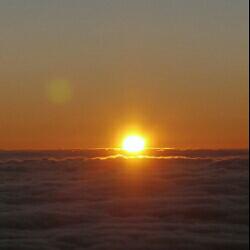