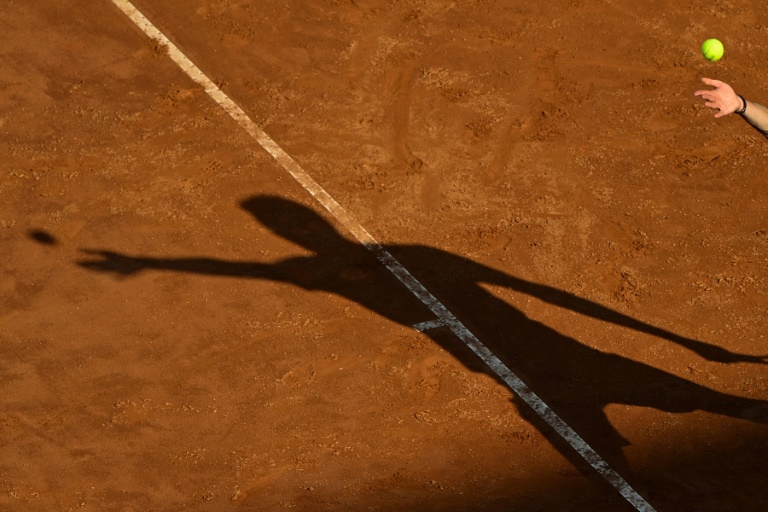 The 74th-ranked Serb held off a fightback from 28-year-old Cecchinato in the second set to win through after 2hr 19min.

"It's tough losing a final but I leave here with so many positive things because now I am coming back to the Top 100," said Cecchinato, the 2018 French Open semi-finalist.

The former world number 16 had been bidding for his fourth career title.

The tournament was the final on clay in a season which has been thrown into turmoil because of the coronavirus pandemic.

Top-seeded Italian Fabio Fognini was forced to pull out on Wednesday after testing positive for Covid-19.
Source: AFP 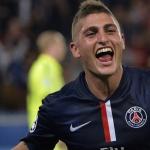 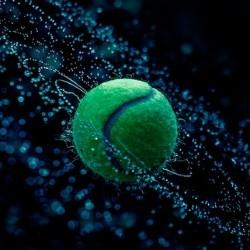 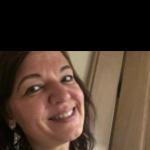