Former US Open champion Sloane Stephens became the highest seed to exit the women's draw on day one of the Australian Open on Monday.

The 2017 Grand Slam winner at Flushing Meadows and 24th seed in Melbourne lost in three sets to Zhang Shuai and is in the midst of a poor run of form.

Stephens similarly lost in three sets to Zhang in the first round in 2018.

Zhang, ranked 35th in the world, was treated to a rendition of 'happy birthday' by the crowd -- she turns 31 on Tuesday.

"I tried to concentrate on every point. Thanks to all my team and the national team and coaches helping me in winter training -- hard work!" said Zhang.
Source: AFP 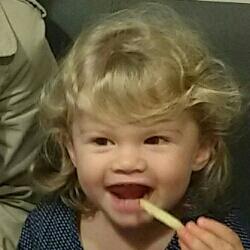 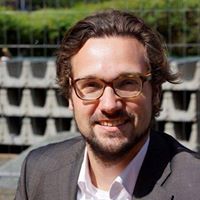