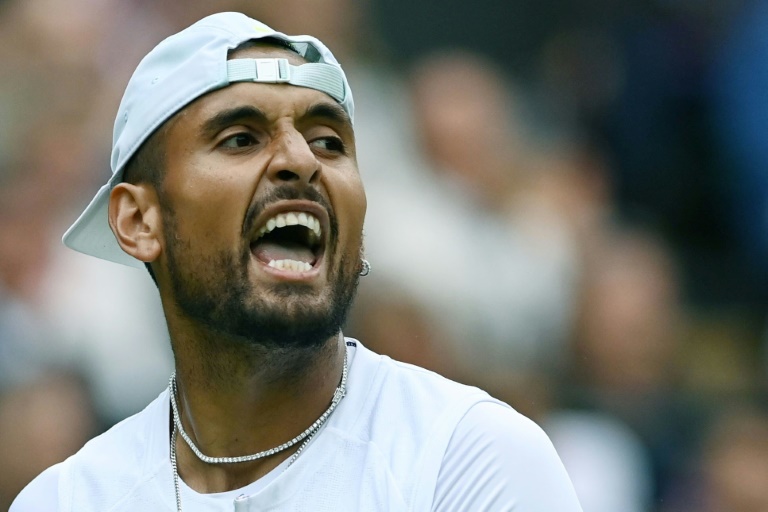 That's entertainment? Like it or not, Kyrgios eyes Wimbledon title

Roger Federer described him as a "clown", Rafael Nadal once accused him of lacking respect and, on an unforgettable Saturday night at Wimbledon, Stefanos Tsitsipas branded him "evil" and a "bully".

Love him or hate him, Nick Kyrgios is closing in on becoming Wimbledon's most controversial ever champion.

The 27-year-old Australian made the last 16 after a stormy encounter against Tsitsipas as Wimbledon's normally genteel Court One witnessed the tennis equivalent of a street brawl.

Kyrgios demanded the Greek be defaulted for hitting the ball into the crowd. At one point, he refused to play on.

Tsitsipas admitted deliberately trying to hit the Australian with the ball to shut down the "circus".

The Greek fell into the Kyrgios trap, blinked first and after three hours and 17 minutes, he was out of the tournament.

For Kyrgios, it was another impressive scalp. Whether or not the antics, the constant talking and complaining, are tactical, his statistics are impressive.

He has a winning record against four of the top five in the world.

Third-ranked Novak Djokovic, a potential final opponent at Wimbledon, has lost both times he has faced the Australian. The Serb has not even claimed a set.

Against world number one Daniil Medvedev, the Kyrgios balance sheet is two wins and one loss.

Kyrgios is 4-3 against second-ranked Alexander Zverev and after Saturday, he stands at 4-1 in his rivalry with world number five Tsitsipas.

World number four Nadal, who could be a semi-final rival, has won six of his nine matches against the volatile Australian.

Federer has barely been troubled, boasting a 6-1 advantage.

Kyrgios burst onto the scene in 2014 when he stunned Nadal at Wimbledon despite his humble ranking of 144.

He hit 30 aces and 77 winners to make the quarter-finals.

One newspaper described him as the man with the "golden arm". US legend John McEnroe said: "I think we have found the next guy in the men's game".

Since then, however, the Kyrgios story has been a cocktail of unfulfilled potential, on-court controversy and fines.

He was once sanctioned for making a lewd comment over a girlfriend of three-time major winner Stan Wawrinka.

Another fine came after being accused of a lack of effort in Shanghai in 2016.

At the Italian Open in 2019, he threw a chair on court during an angry rant.

Three years ago, he was fined $25,000 and handed a suspended ban of 16 weeks after a foul-mouthed, racquet-smashing outburst in Cincinnati.

He then aggravated the charges by accusing the ATP of being "corrupt".

In an interview last month, he estimated his career fines have totalled around $550,000.

After the first round at Wimbledon on Tuesday, he was another $10,000 worse off for describing a line judge as a "snitch" and for admitting spitting in the direction of fans.

Kyrgios claims he does not receive the respect he deserves and has cut a combative figure at all three of his post-match Wimbledon news conferences so far.

Sporting an image of NBA bad boy Dennis Rodman on his sweatshirt, he countered Tsitsipas's accusations by claiming the Greek was too "soft".

"I was just going out there and competing at Wimbledon, and I did it. It was successful. Everything I did worked. I'm not going out there to be his friend," said Kyrgios, who insists he is one of the most popular players in the locker room.

Kyrgios may look as he is suffering from a persecution complex but he is fired up for Wimbledon.

He has blasted 68 aces over three rounds, dropped serve just twice and unleashed the third fastest serve of the tournament.

Next up is a polar opposite, unemotional Brendon Nakashima of the United States who is in uncharted Grand Slam last-16 waters.

In his ATP profile, Nakashima describes his worst quality as "being shy", definitely not a Kyrgios character flaw.

Win or lose on Monday, Kyrgios insists he will remain his own man.

"They have to watch me play fourth round of Wimbledon. Got a pretty nice pay cheque this week as well, so I don't really care about what they think," he said.
Source: AFP 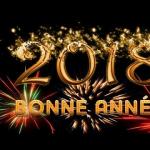 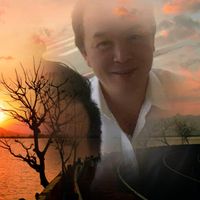