Alcaraz in cruise control at French Open as Jabeur crashes 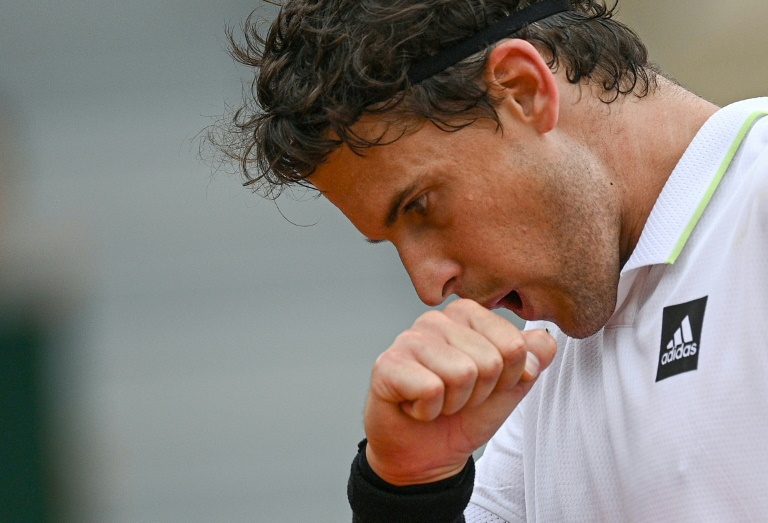 Two-time French Open runner-up Dominic Thiem said he was "a few more months" away from returning to his best after crashing out in the first round at Roland Garros for the second straight year.

Thiem's ranking has slipped to 194 after a lengthy battle with a wrist injury. He has lost 10 tour-level matches in a row following a 6-3, 6-2, 6-4 defeat to Hugo Dellien of Bolivia on Sunday.

The 2020 US Open champion has yet to win a match in six attempts since his comeback in March. His last victory came in Rome just over a year ago.

"It's not the greatest feeling to go in a Grand Slam knowing that all is not perfect in practice. I don't play like I would like to in practice," said Thiem.

"It was not a good match at all, but it is what it is. I knew that it's going to take time, that the level is extremely high from all the players competing here and I'm not there yet."

The 28-year-old Austrian, a former world number three, reached at least the quarter-finals at Roland Garros five years running from 2016 to 2020. He finished runner-up to Rafael Nadal in 2018 and 2019.

"The key is just to be patient, continue being patient, work on the stuff which is not working and then it will come back, but it will take time," said Thiem.

"I cannot say now I'm disappointed, I'll work hard for a week and then next tournament I'm playing super well.

"I have to be patient and I think it's going to take a few more months until I can really say, okay, now I'm ready to beat those top guys again."

Dellien, ranked 87th, recorded only his third Grand Slam main-draw win. He made the second round of the French Open and US Open in 2019.
Source: AFP 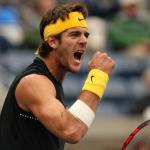