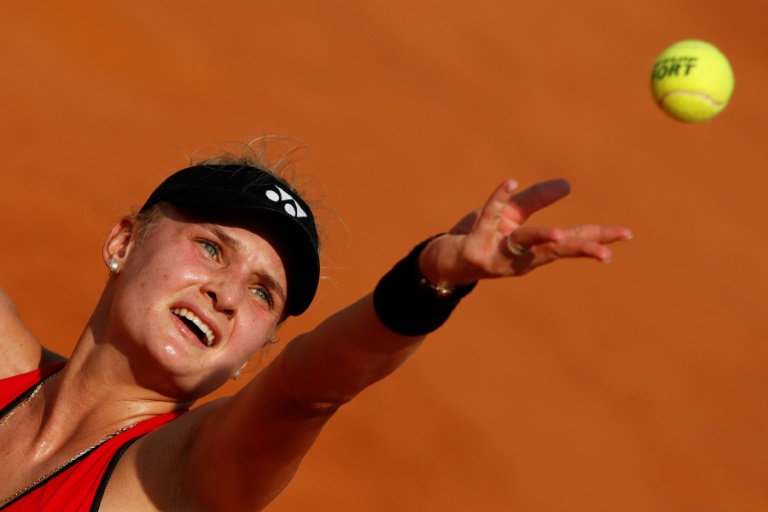 Ukraine tennis star Dayana Yastremska was suspended on Thursday after testing positive for a banned anabolic agent used in male infertility treatment with the world number 29 inisting she was "astonished and shocked" by the result.

"I firmly state that I have never used any performance enhancing drugs or prohibited substances," Yastremska said on Twitter.

"I'm astonished and under shock, particularly given that two weeks prior to this test on November 9, I tested negative at the WTA event in Linz.

"Only a very low concentration of mesterolone metabolite was detected in my urine. Given that low concentration and given my negative test two weeks earlier, I have received scientific advice that the result is consistent with some form of contamination event."

"Besides I have been informed that this substance is meant to be used as medication by men and women are advised not to use it due to adverse side effects."

Yastremska has won three WTA titles in her career with a best Grand Slam performance a run to the fourth round at Wimbledon in 2019.
Source: AFP 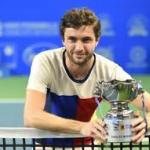 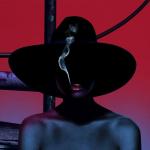 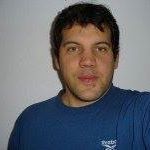