Chapter 58 of 'historic rivalry' for Djokovic, Nadal at French Open 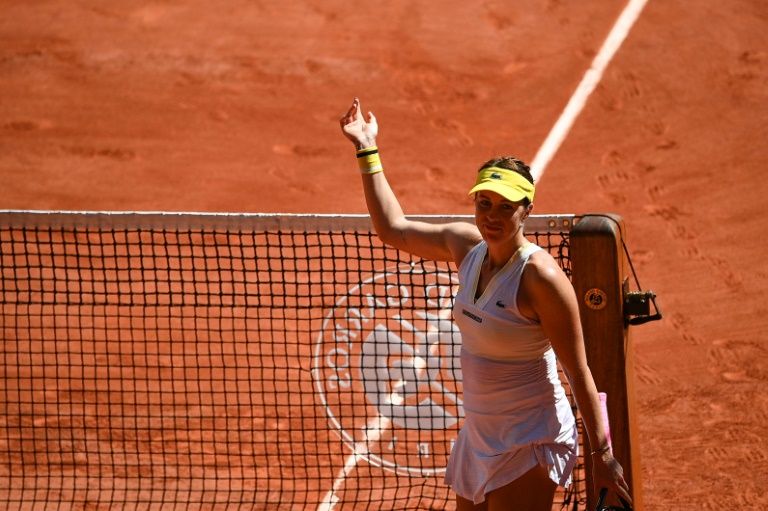 Who said what at the French Open - day 12

Who said what on day 12 at the French Open:

-- Anastasia Pavlyuchenkova on reaching her first Grand Slam final at the 52nd attempt.

-- Pavlyuchenkova on what it may feel like to lift the trophy on Saturday.

"That is an absolutely brutal error from the umpire."

-- Andy Murray on Twitter after a shot from Maria Sakkari was called in rather than out when the Greek player was match point down in her semi-final against Barbora Krejcikova. The Czech player, however, recovered her composure to reach the final.

"I always wanted to play a match like this, a challenging match where we're both playing so well. Even if I lost today, I'm very proud of myself. Fighting, in life, it's the most important thing."

"A couple months ago I said that I was probably going to play with a Brit for Wimbledon. I thought it would be good to have an all-British partnership for Wimbledon. So, yeah, unfortunately I ditched her for that. But I'm sure we'll team back up again after."

"For now the favourite, maybe all of us." 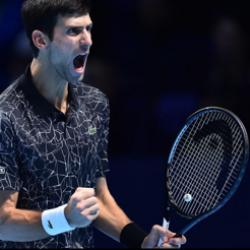 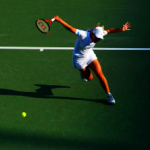 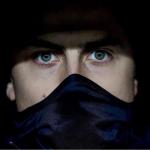