US Open champion Medvedev cruises into third round at Indian Wells

Crafty Murray underscores value of experience in win over Alcaraz 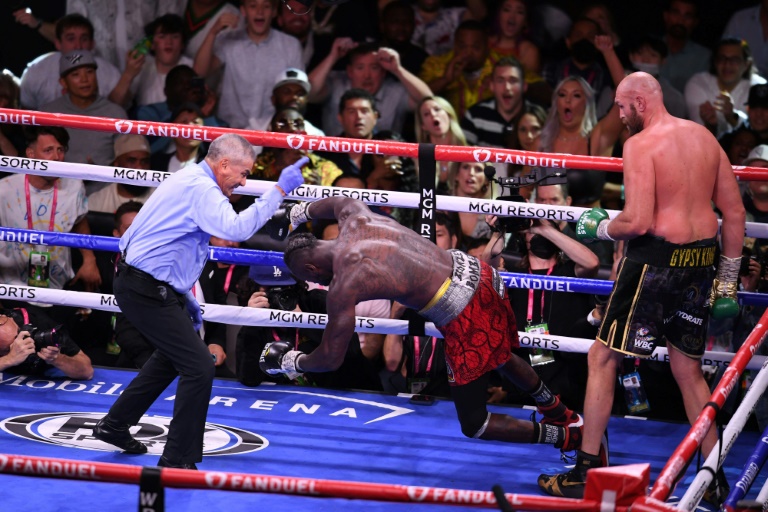 "I know I'm the greatest heavyweight of my era, without doubt. Number one."

-- Tyson Fury after winning an epic heavyweight duel with Deontay Wilder to retain his WBC crown.

-- Max Verstappen on the biggest challenge of the Turkish Grand Prix where he finished second to regain the lead in the world championship race.

"I think it will be my last World Cup. I will play it like it is the last because I don't know if I will still have the mental strength to put up with even more football."

-- Brazil star Neymar says the 2022 World Cup in Qatar will be his last.

"We left it a bit late for everyone's blood pressure."

-- Scotland manager Steve Clarke after a last-gasp come from behind 3-2 win over Israel kept them on course for a World Cup play-off spot.

-- US Open champion Emma Raducanu after defeat in Indian Wells in her first match since her triumph in New York.

"Very frustrating but it is what it is."

-- Lewis Hamilton on his disagreement with his team over his late pit stop at the Turkish Grand Prix. 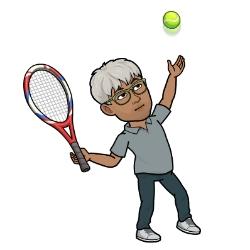