Mauresmo fears 2020 tennis season is over 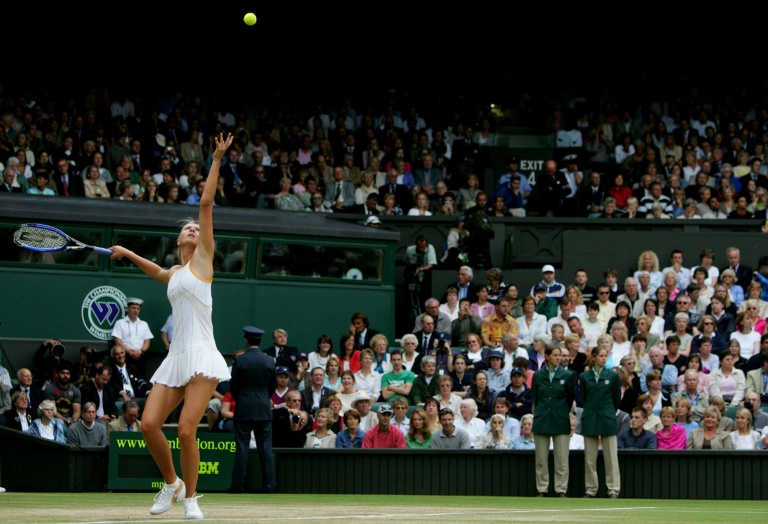 Wimbledon to be cancelled this week, German tennis official claims

The vice-president of the German tennis federation has predicted that Wimbledon will be cancelled on Wednesday and slammed the French Tennis Federation for moving the French Open to the autumn.

Dirk Hordorff told French sports daily L'Equipe that he expects Wimbledon, scheduled for June 29-July 12, to be scrapped due to the coronavirus pandemic.

"This is not a rumour, they will announce that they are cancelling Wimbledon," he said.

In a move that surprised the tennis world, French Open organisers have already postponed their tournament and moved it to start on September 20, instead of May 24.

"You could reorganise Roland Garros for September or October, but not Wimbledon, the grass would be too damp," Hordorff said.

Hordorff hit out at FFT president Bernard Giudicelli for his handling of the rescheduling of Roland Garros, the claycourt Grand Slam.

"What president Bernard Giudicelli did is a disgrace, for tennis and for France," Hordorff said.

The controversial switch leaves the French Open starting a week after the US Open finishes, if that event retains its original slot in New York, which has been badly hit by the COVID-19 outbreak.

"The way they did it, tennis would be dead if we all behaved like that. I'm sure it was a political move with elections coming up (in December). He's panicked."
Source: AFP