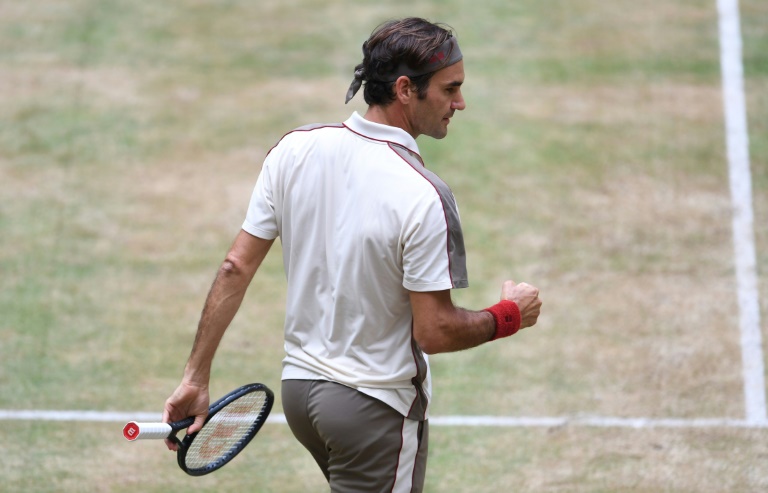 With an eye on Wimbledon, Federer ready to test knee in Halle

Evergreen tennis legend Roger Federer plans to prove his withdrawal from the French Open is behind him when he tests his surgery-ravaged knee on grass in Halle next week as part of his Wimbledon preparations.

Despite reaching the fourth round at Roland Garros, Federer withdrew from the French Open last Sunday, insisting his body needed rest. He underwent two surgeries on his right knee in 2020 and a year of rehab.

In his bid to win a ninth title at Wimbledon, which begins June 28, the 39-year-old will warm up on the grass courts of the ATP tournament in Halle, which starts Monday.

"The most important time begins now for me. I want to show my best tennis on grass and be successful," Federer said Friday in a virtual press conference having arrived the day before to train.

"I am optimistic that I will feel okay for the next few days, I automatically have a good feeling (playing on grass).

"I am very satisfied with how I performed at the French Open, and how my body recovered afterwards.

"That also takes some pressure off me here in Halle."

The Swiss ace, who has won 20 Grand Slam titles, has a life-long contract with Halle, where he won for the tenth time in 2019 before last year's tournament was cancelled due to Covid-19.

"Halle has been a key tournament in my career. It also showed me the way to be successful at Wimbledon," said Federer, who has a 68-7 record in Halle since his debut in 2000.

This time his goal is just as much about staying injury-free as lifting the trophy for the 11th time.

"I have to be explosive on the court and fresh in my head. All in all, it's about simply playing freely," he added.
Source: AFP 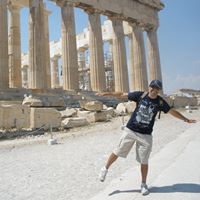 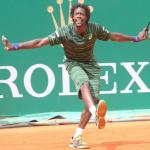 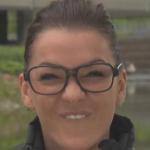