Clijsters determined to press on with comeback 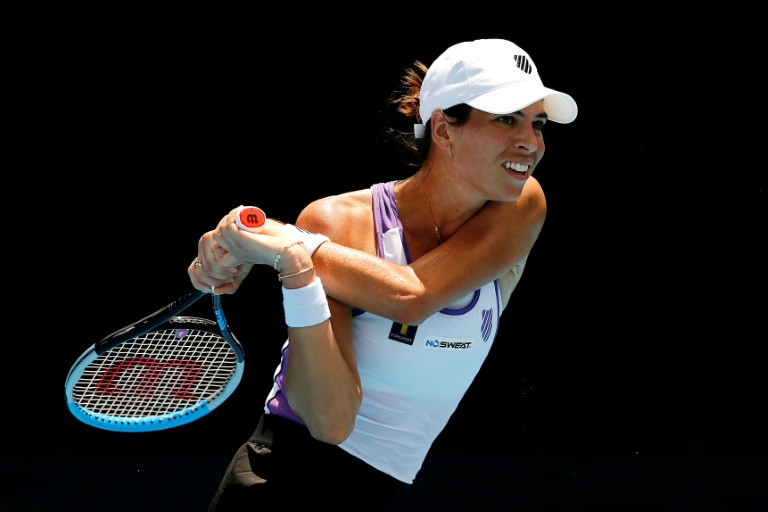 Americans Alison Riske and Danielle Collins and Aussie Ajla Tomljanovic were among the winners Friday on the opening day of a women's tennis mini-tournament in Florida that offered pros a chance to play amid the coronavirus pandemic.

But four women ranked in the top 60 in the world turned out for the UTR Pro Match Series event in Palm Beach, which followed a similar event for men two weeks ago.

World number 51 Collins toppled 28th-ranked compatriot Amanda Anisimova in the opening match 4-1, 4-2 and said she was "grateful" to be back on court even with no fans in attendance.

"I'm familiar with playing without fans but I definitely miss it," she said. "One of the things that makes it so special to be a professional athlete is having people supporting you."

The tournament concludes Saturday with more round-robin matches, a third-place and a championship match.

All are played in a shortened format in which the first player to four games with a two-game lead pockets a set.

"Just getting into the competitive spirit again was kind of got me really excited today," said Tomljanovic.

She said her first few weeks off had been a welcome break, but when she felt the need to return to training it was difficult to find motivation with no tournaments scheduled.

"I need that competition to keep me going," she said.

Health protocols are in place to protect players from the threat of coronavirus. Players had their temperatures taken upon arrival at the venue and carried their own equipment and towels onto the court.

With social distancing in place, a racquet tap had to suffice for a handshake, and the umpire wore a mask.

Each player had her own set of marked balls and collected them herself, with no ballkids in attendance.

While some areas of the United States remain under strict lockdowns, Florida has begun to open up and state officials have specifically welcomed the return of sports without spectators.

The Ultimate Fighting Championship mixed martial arts outfit returned to competition in Florida in May and Tiger Woods will tee it up on Sunday with Phil Mickelson and NFL stars Tom Brady and Peyton Manning in a made-for-tv charity golf event in Hobe Sound, Florida.
Source: AFP