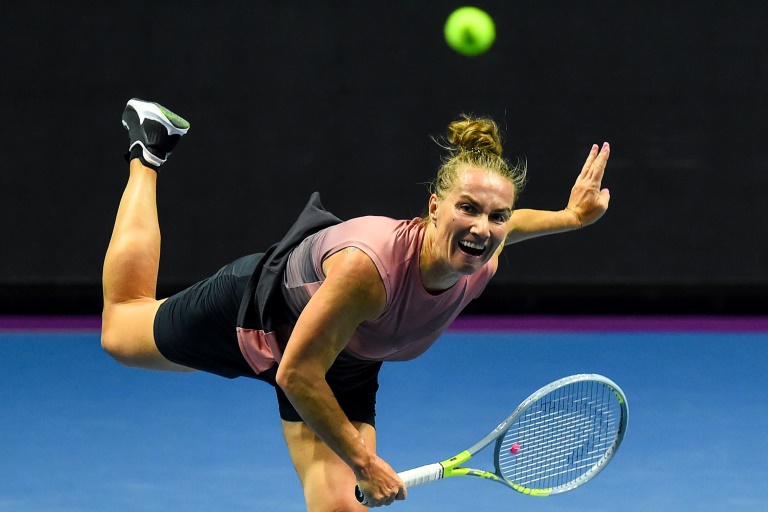 Russia's old guard had to give way to the younger generation as Vera Zvonareva and Svetlana Kuznetsova lost to Margarita Gasparyan and Daria Kasatkina respectively in the semi-finals of the WTA event in Saint Petersburg on Saturday.

The 36-year-old Zvonareva, a finalist at Wimbledon and the US Open in 2010, is ranked at 38 in the world but she was outplayed by her fellow Russian, who is 10 years her junior and ranked 88 places below her.

Gasparyan saved four set points in the second set before coming through to win 6-3, 7-6(9).

Former world number two Zvonareva was bidding to reach her first final since Tokyo in 2011.

After tanking the first set, Zvonareva led 6-4 in the second set tiebreak and four times had set point in her grasp.

But a tame return and a backhand just wide squandered two of them. Gasparyan saved the other two with ferocious forehand winners and, despite double faulting on her first match point, closed out the win on her second.

In the other semi, 35-year-old Kuznetsova, who won the first of her two Majors at the US Open in 2004 when Kasatkina was just seven, rattled through the first set. 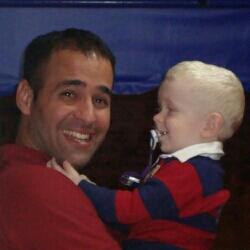 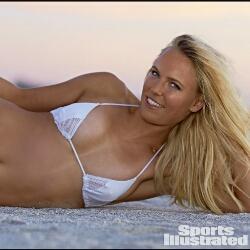 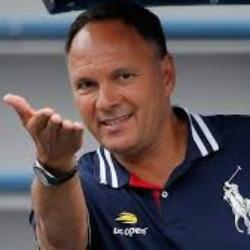