Wimbledon set to return in 2021 even without fans 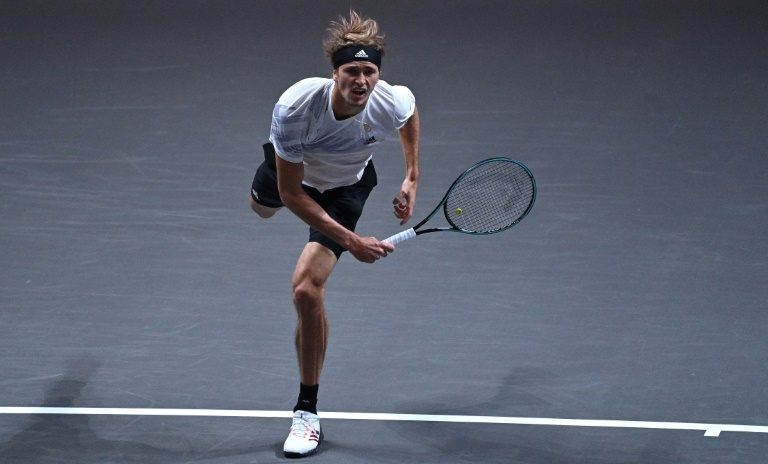 Alexander Zverev defeated Fernando Verdasco 6-4, 6-1 on Thursday in his first match since his Roland Garros exit that was overshadowed by an admission he was suffering from fever-like symptoms.

US Open runner-up Zverev had raised doubts as to whether he should have played his last-16 match at a coronavirus-affected tournament when he complained of feeling "completely sick".

Zverev later returned a negative test for Covid-19. He said he had been suffering from a cold after telling reporters he had a temperature of 38 degrees Celsius (100.4 Fahrenheit).

The German top seed needed just over an hour in Cologne to see off Verdasco, who was disqualified from the French Open after failing a coronavirus test. 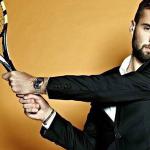