Are you a member? Federer aced by Wimbledon security guard 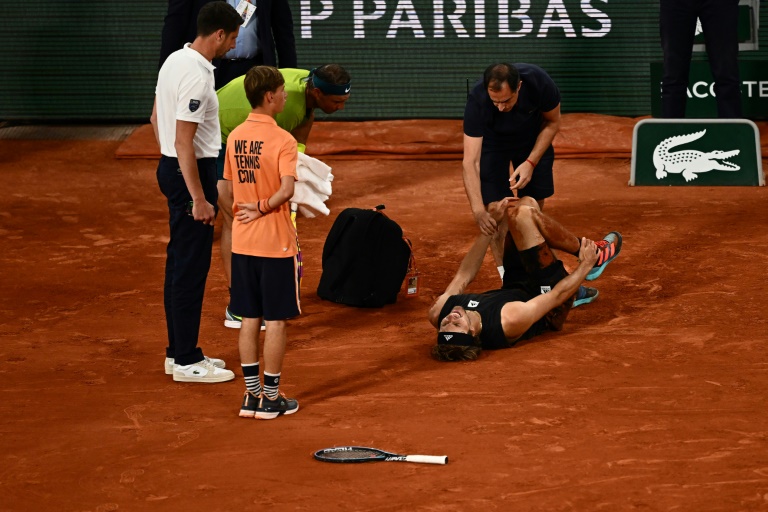 Alexander Zverev on Thursday returned to tennis for the first time since tearing ankle ligaments in his French Open semi-final defeat to Rafael Nadal in June.

He subsequently missed Wimbledon and the US Open.

A planned return at the Davis Cup in September came up short when Zverev pulled out after experiencing "extreme pain".
Source: AFP

I'm not sure how other people understood it. I understood it he is off the hook FOR NOW because of INSUFFICIENT EVIDENCE, and as they stipulated: "findings may however be re-evaluated should new evide
3 thumb_up
Srki Johannesburg

I am so glad he won this judgment. Yes as one person said, only the two of them know what really happened, but I am satisfied by the numerous rulings in his favor! Now focus on your tennis!!!
2 thumb_up
Gary H

Yes, sometimes winning is about timing. When MAIN Favorite is ready and willing to play, but not allowed to play, it gives a chance to others to win. Just to add and be "part of the conversation", Dj
2 thumb_up
Ckalja

Djokovic deserves his win. It doesn't matter whether the main competition is in the tournament or not. He still had to go out and win seven rounds. Life is about timing. Had Monica not been attacked b
1 thumb_up
Aussieplayerz 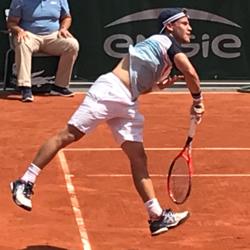 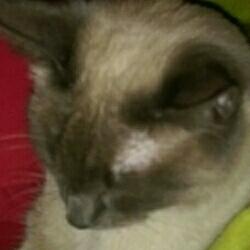 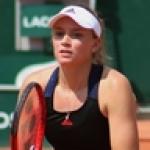 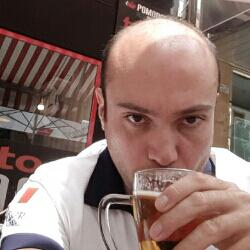 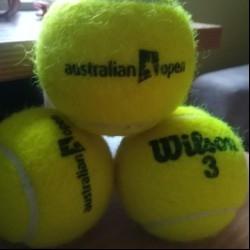