What shape is Rafael Nadal in as he tackles another clay court season?

The Spaniard’s ability to be fully present in every match and every point he contests feels ever more significant and specialOn a fine spring day in Barcelona just over a week ago, Rafael Nadal threw himself down to the earth and roared in glee at the skies above him. It was a scenario that has played out countless times over the past 16 years, particularly during this time of year. In the three hours and 38 minutes it took Nadal to overcome Stefanos Tsitsipas from match point down, he wrestled with his own serve, his nerves and with one of the most in-form players this year. His reward, his 87th title, will only be a footnote in his career when all is over. He celebrated it as one of his great victories.As Nadal has explained numerous times since, of course he would celebrate such a difficult victory so vigorously. Between a back injury in Australia this year and his decision to sit out the early pandemic events, Nadal has played few tournaments recently and his form has suffered. In Melbourne, he hit a wall after leading Tsitsipas by two sets in their quarter-final and lost in five. In Monte Carlo last month, he was dismayed as he fizzled out in the third set to Andrey Rublev. Related: Wimbledon to drop middle Sunday break and move to 14-day tournament Continue reading... 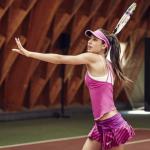 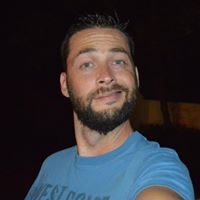 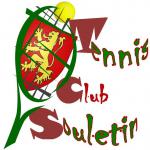 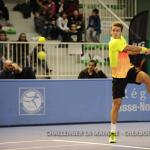