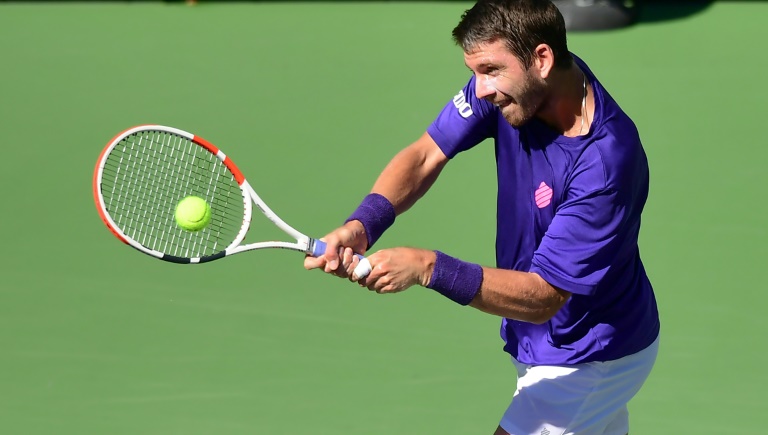 The 26-year-old Norrie overpowered Dimitrov with a strong serve, blasting four aces and hitting a number of precision forehands and backhands in the one hour, 27 minute match on the main stadium court in Southern California.

"I am so happy," said Norrie. "Unfortunately he didn't bring his best today.

"I was very solid. I went a lot to his backhand he was getting frustrated with that. I managed to serve well and in the big moments I executed when I needed to."

Norrie will face the winner of the other semi-final between Georgia's Nikoloz Basilashvili and crowd favourite Taylor Fritz of the United States.

Several Brits have reached the final in the California desert without success, including Andy Murray, who lost to Rafael Nadal in 2009.

Norrie was born in Johannesburg, South Africa and grew up in New Zealand before becoming the No. 1 college player in America while attending university in Texas. He has represented Great Britain since 2013.

Norrie is seeking his second career title after winning earlier this year in Los Cabos.

He broke through in Los Cabos following a string of runner-up heartbreaks, including earlier this year in Estoril, Lyon and London.

Dimitrov was coming off a couple of upsets over top 10 seeded players. The Bulgarian battled back from a set down to beat top seed Daniil Medvedev 4-6, 6-4, 6-3 in the fourth round and outlasted eighth seeded Hubert Hurkacz in the quarter-finals 3-6, 6-4, 7-6 (7/2).

There are no players ranked in the top 25 in the world in the men's semi-finals. Norrie, at 26, is the highest ranked semi-finalists.

Norrie easily won the first set by breaking Dimitrov on three of four service games. He got the early break in the second then held to serve to wrap up his 46th win of the season.

Norrie clinched the match on the first match point when Dimitrov hit a backhand into the net.
Source: AFP 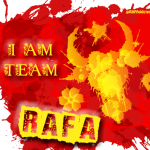 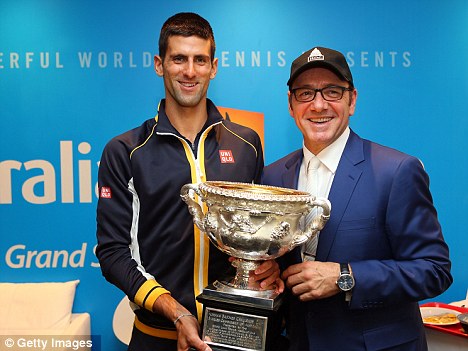