Nadal and Djokovic off to winning starts at ATP Cup 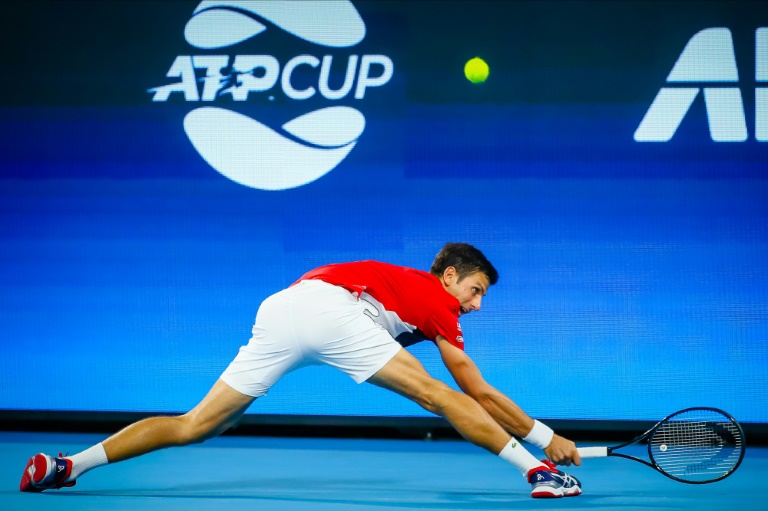 World number two Novak Djokovic was forced to produce some of his best tennis to see off South African Kevin Anderson and give Serbia victory in their opening ATP Cup Group A tie in Brisbane on Saturday.

The two men traded blows for two hours, 19 minutes before Djokovic emerged victorious 7-6 (7/5), 7-6 (8/6) in front of a huge number of Serbian fans at the Queensland Tennis Centre.

The huge-serving Anderson has not played since knee surgery sidelined him in July last year but apart from a rusty start when he was down 3-0 and 4-1, he kept pace with the 16-time Grand Slam winner for most of the match.

Djokovic acknowledged it was a high quality way to get his Australian Open campaign underway.

"What a way to start the year," he said.

"I started off extremely well, I was 4-1 up and had some break points but then Kevin upped his game.

"He was on fire tonight -- I think the quality of tennis was quite high.

"I was very pleased with the way I kind of weathered the storm."

In the other Group A encounter Saturday, France beat Chile 2-1 after winning both singles matches.

The Chileans salvaged some pride after combining to beat Nicolas Mahut and Edouard Roger-Vasselin in the doubles 7-5, 6-2.

France is captained by world number 55 Simon, and both Paire and Monfils credited the 35-year-old with helping them overcome their opponents.

"He was top 10, so he's still playing. He has a lot of things to say about the opponent, about my game, so it's good," Paire said.

Monfils said he talked with Simon after Garin began to gain the advantage in the second set and changed his tactics as a result.

The world number 10 broke Garin's opening service game and held the first set comfortably as the Chilean struggled to make any impact.

The Frenchman lost concentration early in the second and dropped his serve as Garin went ahead 4-2 and looked like forcing a decider.

"He had a very flat backhand which surprised me a little bit," Monfils said.

Monfils then regrouped and broke back, breaking again to lead 6-5 before serving out the match in one hour and 20 minutes.
Source: AFP 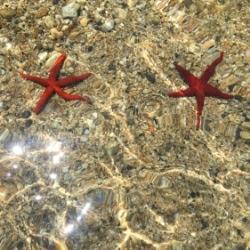 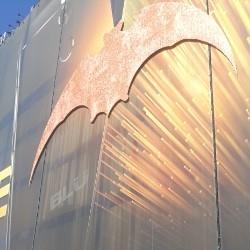 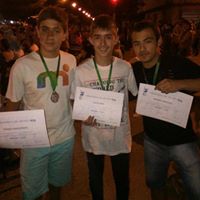 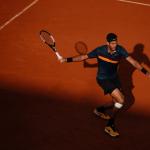