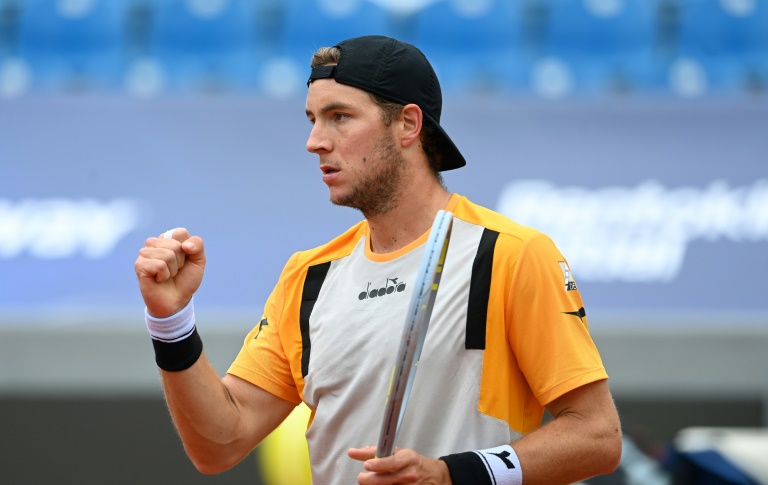 Germany's Jan-Lennard Struff could barely contain his glee after victory on Saturday in Munich means he has reached his first final on the ATP tour at the eighth attempt.

The 31-year-old beat Belarusian qualifier Ilya Ivashka 6-4, 6-1 at the ATP clay court tournament in the Bavarian capital to finally end his miserable run of semi-final defeats.

"I am very happy to have reached my first final, here in Germany of all places, in Munich," Struff, who turned pro in 2009, told local broadcaster BR.

"I'm very happy with the way I played," Struff said.

"It feels good to have won in two sets, but it wasn't easy."

Even though he is ranked 107th in the world, Ivashka had knocked out top seed Alexander Zverev in Friday's quarter-finals and raced into a 3-0 lead against Struff before the German wrestled back control of the semi-final.

Earlier, Ruud and Basilashvili reached the last four in Munich after winning their rain-interrupted quarter-finals. 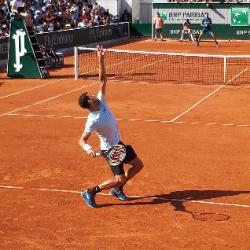 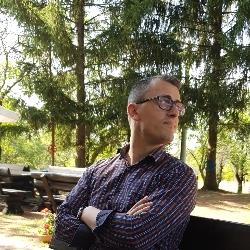 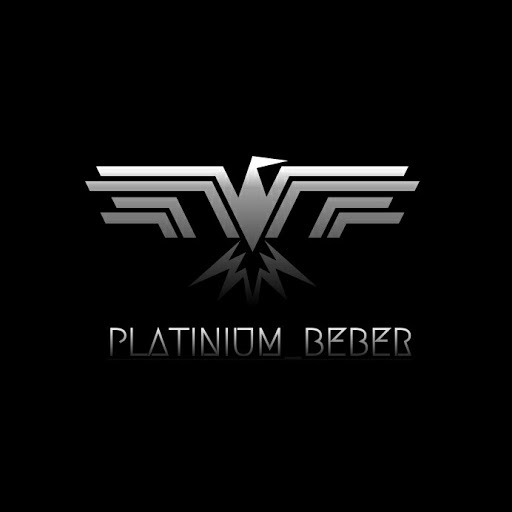