Italy's Fognini has surgery on both ankles 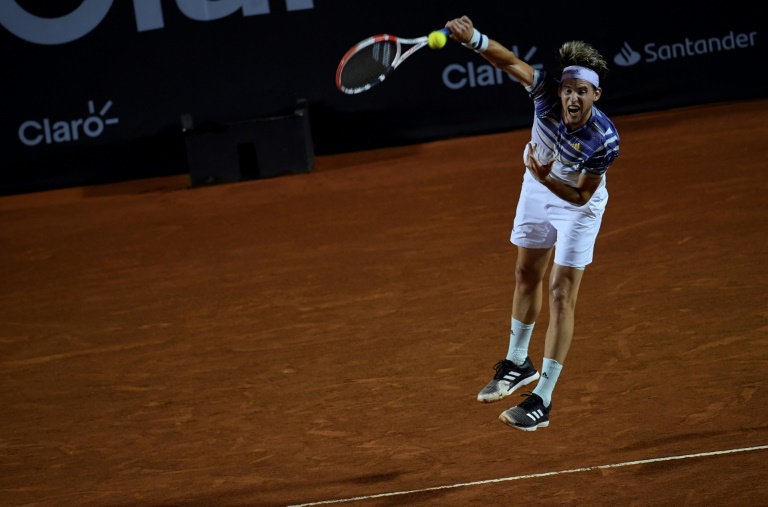 The three-time Grand Slam finalist will be joined by Frenchman Gael Monfils in the clay-court event.

The ATP and WTA Tours have been suspended since March due to the coronavirus pandemic, with the ATP saying it will not resume official play until August.

But organisers for the "Thiem's Seven" event say there will be a total of 300,000 euros ($333,000) in prize money on offer, with the tournament to be staged in a round-robin format similar to the ATP Finals.

"From Tuesday (July 7) we are planning a day and a night session every day," said tournament director Florian Zinnagl.

"In front of a limited audience and, of course, strictly in accordance with the regulations of the Austrian federal government."

The matches will be televised live.

The other six players to be invited are yet to be announced.

"The goal is to offer players matches under competitive conditions that are harder to replicate in training," said Thiem's father Wolfgang, who is helping organise the tournament.

"The format guarantees each player at least three matches. We will invite good and interesting names."

World number one Novak Djokovic is also hosting a tournament in Belgrade in mid-June.
Source: AFP