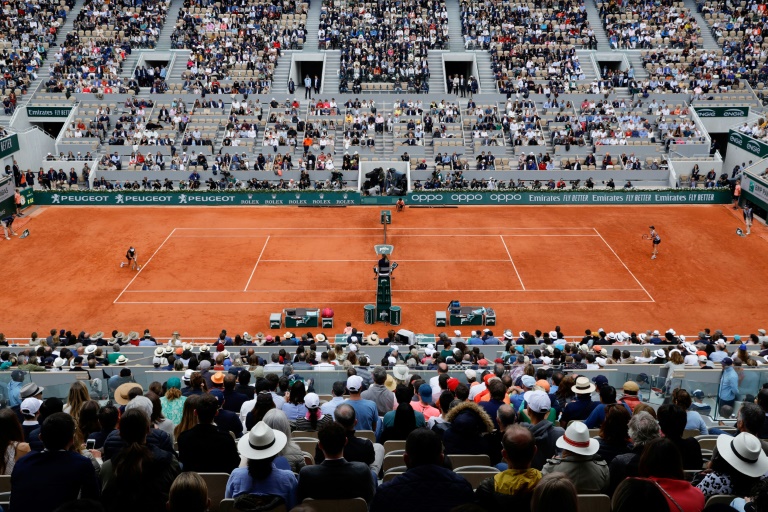 Cancel French Open rather than play without spectators: Leconte

Henri Leconte says the French Open should be cancelled if it is impossible to have spectators at the claycourt Grand Slam event.

"I think there is just no interest in having Roland Garros behind closed doors," Leconte, who lost to Mats Wilander in the 1988 final, told L'Equipe TV.

The French tennis federation has moved the tournament from its initial May 24-June 7 dates to September 20-October 4 because of the coronavirus pandemic.

"It will be difficult for the players to deal with it," Leconte said. "This is above all else a political decision. The federation hopes that in a few months we'll be able to play Roland Garros (in normal conditions)... but playing it behind closed doors, no.

"I think it would be better to cancel it and start again by having a real season in 2021."

French federation president Bernard Giudicelli has said holding the tournament without spectators was one possibility being considered.

The organisers of Wimbledon have cancelled the 2020 tournament while the US Open remains for now in its original August-September slot.
Source: AFP