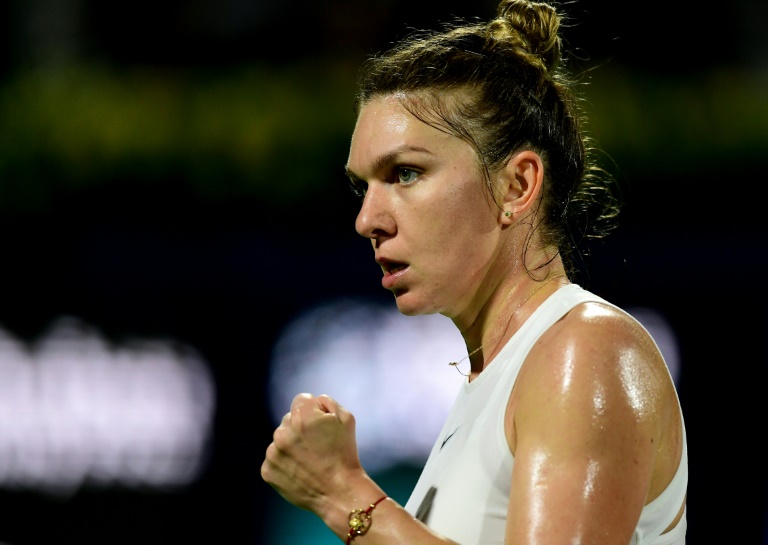 Romania's Halep, the 28-year-old reigning Wimbledon champion and world number two, beat the 23rd-ranked Mertens 6-2, 7-5 in an hour and 33 minutes.

It was her 21st career WTA title, making her the fifth most successful active player behind Serena and Venus Williams, Kim Clijsters and Petra Kvitova.

Mertens took a 2-0 lead in the first set but Halep then won seven games in a row to win that set and start the second on a high, extending her lead to 4-2.

Leaning on her superb backhand, Mertens put Halep under pressure with her aggressive display, coming back for a 5-4 lead.

But that was it from the 24-year-old Belgian as Halep won the next three games to seal the victory.

"Even the first set was not easy, she's a great opponent and it's always tough to play against her because she's fast," Halep told the public broadcaster Czech Television.

"The second set was a little bit tougher but I was strong and that's why I could win this match."

Halep said she would decide on whether to play the US Open on Monday.

"Now it's too fast to take a decision, I just want to enjoy this victory and then I will have a thought about the US Open," she added.

The tournament was played behind closed doors to avoid COVID-19 contagion, and the players had to wear face masks any time they were not playing, training or eating.
Source: AFP 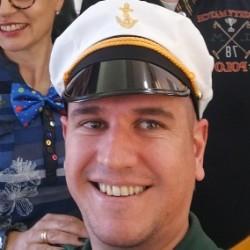 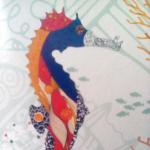 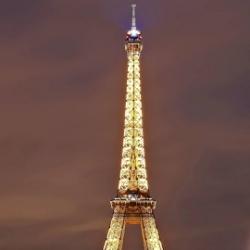