Halep shrugs off 'stress' to race into Australian Open quarter-finals 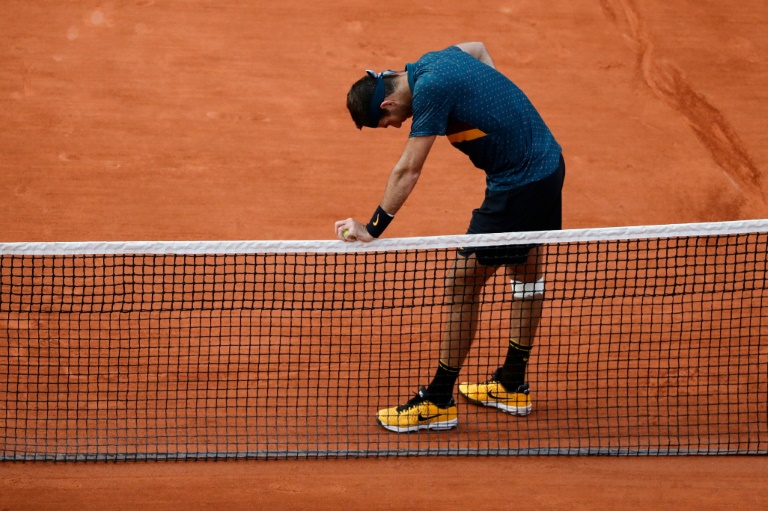 Former US Open champion Juan Martin del Potro will undergo a second operation on the right knee he fractured last year as the giant Argentine faces another career-defining crisis.

The 31-year-old former world number three will go under the knife again in Miami on Monday.

"We hope this is the definitive solution to eliminate the pain that has not only prevented Delpo from playing tennis, but also making it difficult for him to perform daily activities," said a spokesman in a statement.

Del Potro, 31, injured his knee when he slipped and fell on the grass of Queen's Club in London on the eve of Wimbledon last June in a match against Canada's Denis Shapovalov.

He initially injured the same knee in Shanghai in October 2018.

"After his previous operation (in Barcelona in June 2019), his recovery progressed but the pain persisted which prevented him from running and jumping and even doing activities such as walking upstairs."

However, he has been plagued by injuries and has required four operations on his wrists.

Since turning professional in 2005, del Potro has been forced to miss 14 Grand Slam events.

However, he has still had time to capture 22 titles as well as leading Argentina to the Davis Cup in 2016.
Source: AFP