Zverev crashes out of Halle as seeds suffer on grass 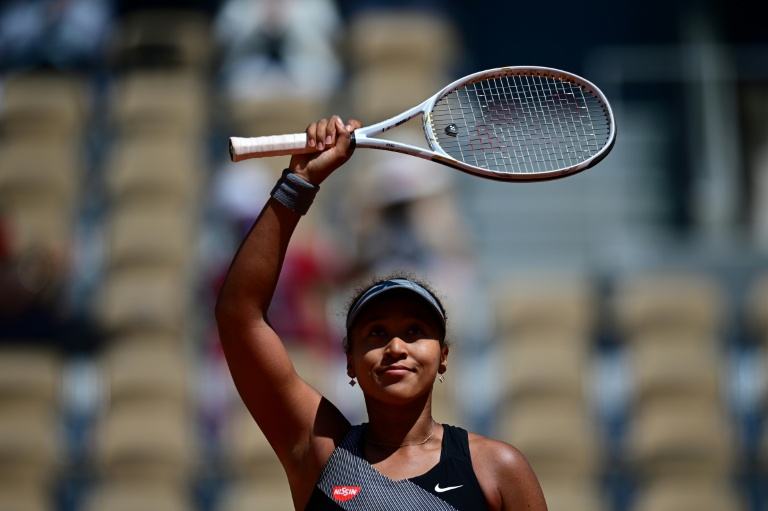 Japanese star Naomi Osaka has withdrawn from Wimbledon, her agent confirmed Thursday, weeks after the world number two pulled out of the French Open citing her struggle with depression and anxiety.

"Naomi won't be playing Wimbledon this year," Osaka's agent Stuart Duguid said in an email to AFP. "She is taking some personal time with friends and family.

"She will be ready for the Olympics and is excited to play in front of her home fans."

On Wednesday, Wimbledon organisers said the 23-year-old four-time Grand Slam champion was expected to take part in the championships, which start on June 28.

"At this point in time she's entered into the championships and we haven't received confirmation that she won't compete," All England Club chief executive Sally Bolton said.

Osaka has been in the spotlight since withdrawing from the French Open.

She was fined $15,000 and threatened with disqualification from Roland Garros after she refused to honour mandatory media commitments.

French Open organisers protested that they had treated her with "care and respect" after they were accused of being heavy-handed.

Osaka lost in the third round of Wimbledon in 2017 and 2018 and bowed out in the first round in 2019. Last year's tournament was cancelled due to coronavirus.

Earlier Thursday, two-time Wimbledon champion Rafael Nadal also announced he would be skipping this year's tournament as well as the Olympics in order "to prolong my career".

Wimbledon is the second tournament Osaka has withdrawn from since abandoning her French Open campaign after one match.

She also withdrew from a WTA tournament in Berlin following Roland Garros.

The Japanese star is expected to be one of the faces of the Tokyo Olympics, where she will be targeting a gold medal for the hosts.

Osaka is one of the most exciting talents to emerge in women's tennis in recent years, and had already won four Grand Slam titles -- the 2018 and 2020 US Opens and the 2019 and 2021 Australian Opens.

Osaka, whose father is Haitian, has also been a prominent social activist.

Last year during her victorious US Open campaign, she wore customised face masks onto the court before each game bearing the names of African-American victims of racial injustice.

However she startled the tennis world on the eve of the French Open by announcing she would not participate in tournament press conferences.

She later revealed that mental health issues were behind the decision as she pulled out of the tournament saying she did not want "to be a distraction."

"The truth is that I have suffered long bouts of depression since the US Open in 2018 and I have had a really hard time coping with that," she explained.
Source: AFP 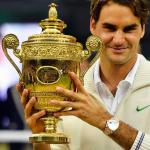