Tearful Federer bows out of tennis with Laver Cup defeat 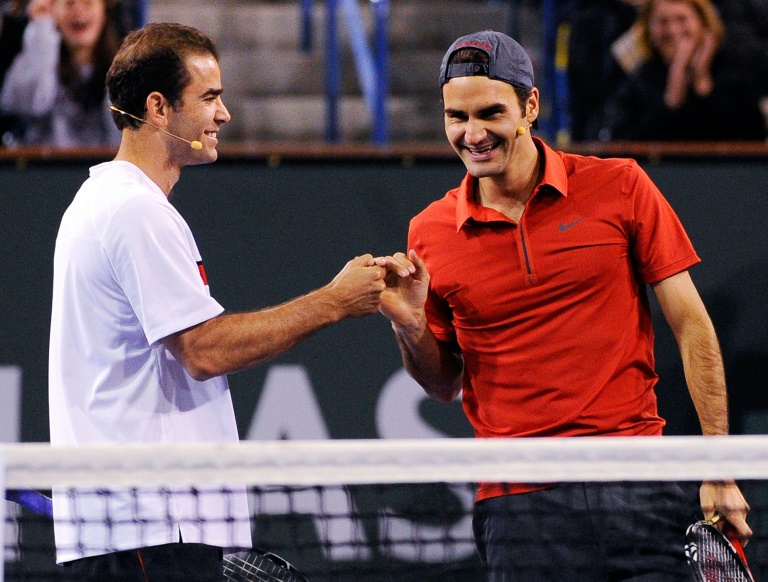 Pete Sampras, the 14-time Grand Slam champion whose Wimbledon reign was ended by Roger Federer in 2001, paid tribute to the Swiss great in a social media video on Thursday.

Federer, winner of 20 Grand Slam titles and one of the best players in history, is making a farewell appearance at the Laver Cup in London on Friday before he heads into retirement.

Sampras took the occasion to recall their only meeting -- when 19-year-old Federer beat him in the fourth round at the All England Club.

"Not really sure where to begin, so I'll just start from the very beginning," Sampras said in a video directed straight to Federer.

"When I first played you, you were 19 years old, an up-and-coming player and people were talking about you.

"And we had a great battle on the Centre Court of Wimbledon. And you took me down.

"Tough five-setter," recalled Sampras, who had won the previous four Wimbledon titles to take his tally to seven. "And I just remember walking off the court, feeling like I met my match."

Sampras would win one more Grand Slam title, at the US Open in 2002, before retiring. Over the next two decades he watched Federer's career blossom.

"Little did I know, 20 years later, that you would have 20 majors, be number one for years, dominate our sport -- basically do it all," Sampras said, calling Federer "truly a special player".

"You're going to be missed in our game," Sampras said.
Source: AFP 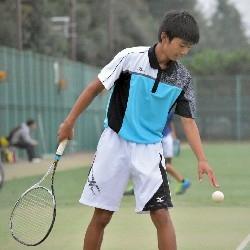 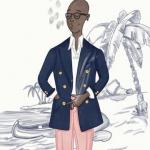